Since the industrial revolution, new technologies have periodically come to have an enormous impact on industry, commerce and the way we live our lives. Most recently, the dawn of the internet in the 90s has reformed the global economy beyond recognition, and created a new paradigm for communications across borders. Now, it seems as though a new technology could be set to have a similar impact, starting initially with the global finance and payment structures that have remained largely unchanged for decades. This shift in structure can affect many different areas of business and commerce from online shopping to online casinos similar to these.

Blockchains are something of a buzz technology at the moment, hyped beyond belief in academic, commercial and tech circles. Some have characterised blockchains as the ‘next internet’, a technology that goes beyond facilitating the exchange of information into facilitating exchanges of value. On top of this new, emerging technology, a brand new asset class has been created – known as cryptocurrencies.

Whether you’re familiar with the ins and outs of cryptocurrencies, like bitcoin and ether, or you’ve never heard of them, they are growing at an unbelievable rate, and will reach mainstream public consciousness in the years to come. Essentially, cryptocurrencies are an alternative form of money, securely and anonymously exchanges and held on blockchain protocols. They are independent of governments and banks, and without getting too technical, many analysts expect these currencies to become close rivals to traditional fiat currencies like the dollar and the pound.

Increasingly, many prominent gambling operators are opening their arms to cryptocurrencies like bitcoin, offering their players a chance to deposit and win in this currency. But why is this proving so popular, and is it likely that the market will continue to enjoy this steady uplift in interest in cryptocurrencies long term. 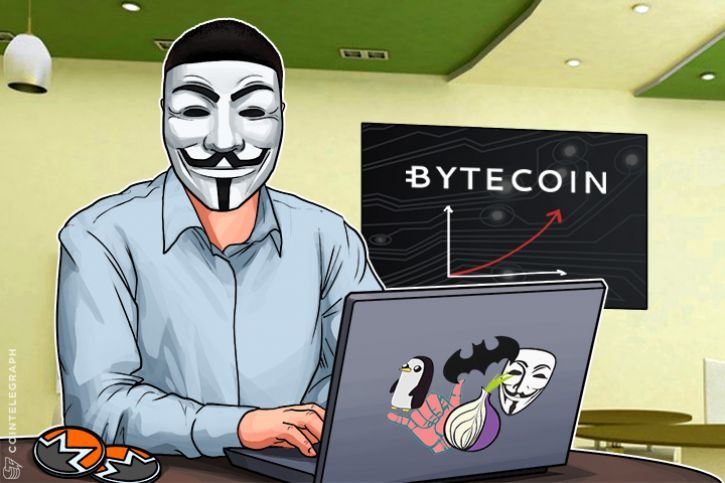 When you deal with a casino through traditional currencies, all your moves are completely traceable through the financial system. Say you’re making a deposit of £100 from your debit card. Your bank statement will show the transaction having been made, while your personal information will be linked to that deposit, and any subsequent withdrawals you have made, throughout your gambling journey. Essentially, only cash in notes and coins allows you a degree of anonymity or protection over your privacy – otherwise, all of your transactions are recorded in the financial system, and accessible by your bank, sometimes other banks, and even government agencies in some cases.

Cryptocurrencies eliminate this possibility entirely. It’s an anonymous source of transaction, and while there is a permanent record of each transaction being made stored on the blockchain, there is no clear way of tracing this back to a given individual. The anonymity of blockchain transactions (i.e. cryptocurrencies) means they are true currency like notes and coins, rather than running through a regular bank account and the traditional financial and payments system. This is beneficial to those who don’t want their gambling business known, or who appreciate the privacy that comes with transaction outside of the regular financial infrastructure.

Cryptocurrencies are secured against the risks of banking collapse and adverse government decisions, in a way that even the money in your bank account isn’t. Banks in particular have enjoyed a monopoly on money for centuries, giving them an unprecedented and in some cases unmerited degree of power over the individual. Governments too have been known to dip their hands into bank accounts directly or indirectly, and the traditional financial system, predicated on national laws, allows for this to be a simple exercise in the majority of countries around the world. 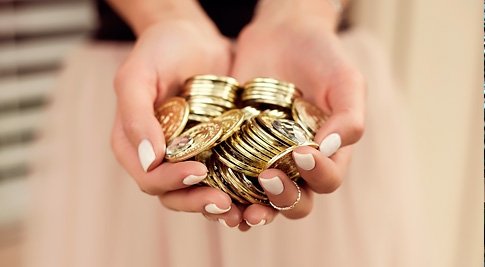 Given the importance of money and investments to most people, this is simply an unacceptable level of risk. Yet it has been the best mechanism available for payments, and indeed one of the only ways of doing business with online merchants like casinos…until now.

Cryptocurrencies are completely outside of these parameters, and both governments and banks are impotent to deal with the technology, the currency and its transaction for fair value internationally. Like the internet overrides national boundaries, so too cryptocurrencies reach over the clutches of governments and the banking sector. In this sense, many gamblers feel increasingly more secure running their transactions through cryptocurrencies, especially high rollers.

While both of these are amongst the main reasons and increasing number of gamblers are turning to bitcoins and other cryptocurrencies for their gambling, there is another clear advantage that sets this form of deposit and withdrawal apart. Because cryptocurrencies are still maturing markets, with huge upside potential, the value of cryptocurrencies tomorrow is expected to be higher that their value today. In fact, some reports have suggested that bitcoin could be worth up to $500,000 per coin by 2030 – a factor that would represent a huge increase in the value of bitcoin investments held today.

When gamblers play in cryptocurrencies, they have the opportunity to win money, and then make a double gain on the appreciation of their holdings, whether that’s in bitcoin or some other currency. The same is true for the casino operators, who themselves stand to gain from any increase in the underlying value of bitcoin and cryptocurrencies. This makes it altogether more appealing to play through cryptocurrencies than through traditional fiat currencies, and remains a clear reason for the growing popularity of this type of gambling.

Setting The Trend With Stickers