You may feel that this question has been answered quite some time ago, after all, according to Flurry, 90% of users’ mobile time is spent on apps.  ‘There’s an app for that’, the ubiquitous, trademarked catch-phrase from Apple, encapsulates the problem. A few great apps on your mobile device are fine. Too many that you rarely use and they’re just a nuisance.  Research suggests that the average life of an app is less than thirty days.  So maybe it’s worth looking again at the respective merits of these two, still imperfect, systems.

Mobile websites are clearly similar to any other website accessed over the internet but they’re designed for a smaller display and a touch screen interface.  Unlike a conventional website they can utilize mobile features such as click and call or location based mapping. 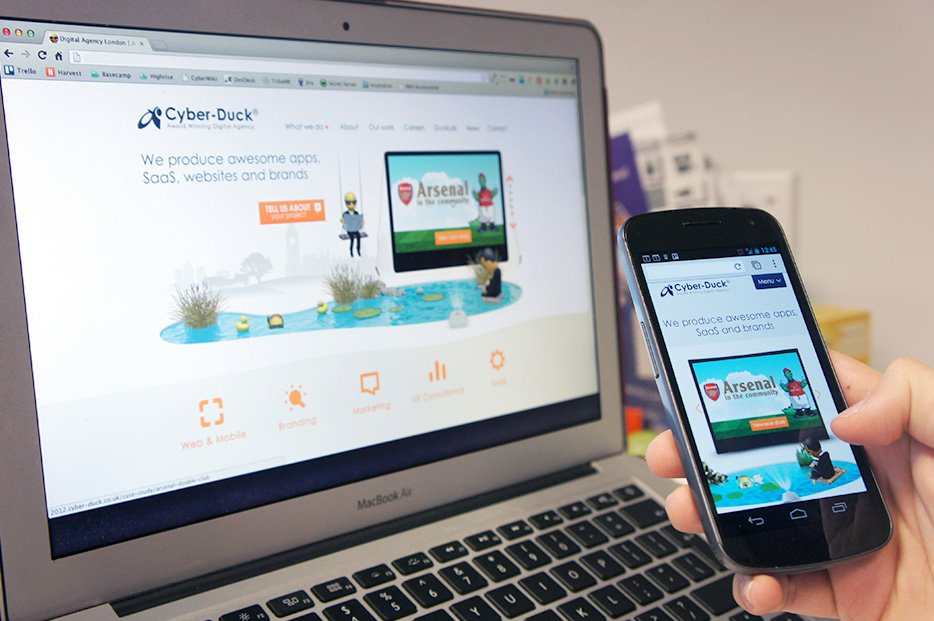 They are instantly accessible, you don’t need to download anything, more importantly, you don’t need to keep downloading updates.  You can access them on a variety of devices, so if you’ve left your tablet behind you can still carry on working.  They are easier to find than apps and they can’t be deleted.  From a construction point of view, they are cheaper to launch and cheaper to maintain.

Why then are apps so much more popular?  In a word? Pleasure.  Apps are more pleasurable to use.  First of all, most of them are free and we love getting stuff for free; there’s a sense of ownership with an app that you simply don’t get by visiting a website.  Apps give you the opportunity to ‘swipe’, ‘drag’, ‘pinch’ and ‘hold’, by comparison the browser features of a website seem dull.  Apps can utilize features specific to a device and they’re personalized, again it’s that all important sense of ownership.  Apps are social currency: once upon a time teenagers defined themselves by their record collections, now it’s by their apps.  Discovering a new app and sharing it is part of the appeal.

Games of course dominate the world of apps, just look at the all-conquering Pokemon Go and the extraordinary phenomenon of groups of young people foraging far into the night, but businesses love them too.  You can rebrand via an app, and you can reach people so much more effectively than via email.  In-app notifications can only be accessed when the app is open but push notifications can be used regardless of activity on the device and have delivered click-through rates of 40%.  No contest then?  Well not really.

Apps are better for on the go services

Apps are a victim of their own success, there are simply too many of them and they are not easy to search, most of them are destined for obscurity. 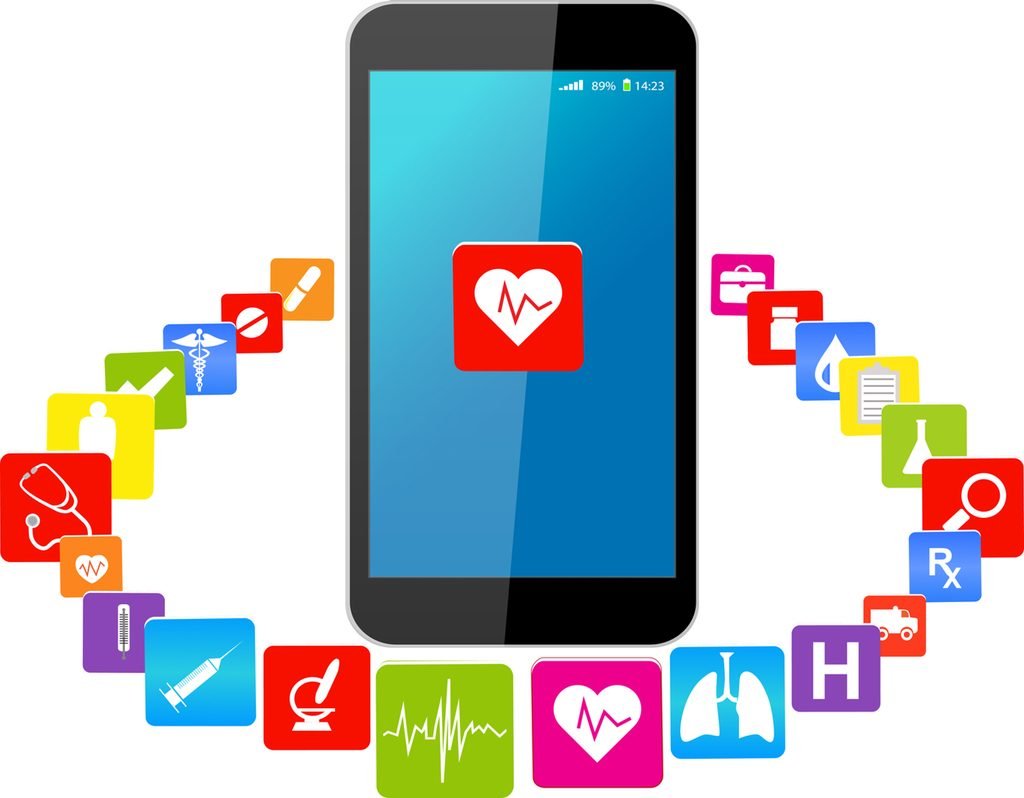 For occasional services it makes far more sense to have a mobile website but for frequently visited on the go services such as takeaway food, taxi services or online games we’re likely to see the continued development of apps. Particularly in the gaming sector, resources are focused on improving app technology, to integrate features such as augmented reality, VR and gesture controls. The latter of which was integrated into the partypoker app for windows users earlier this year. It’s that pleasure principle again, the more fun the app is, the more people will want to play it.