If you have ever heard of the phrase “Don’t go chasing waterfalls” then it was quoted from James martin who created the rapid application development (RAD) model in 1991. This model was created due to the shortcomings of the Waterfall methodology which was dominant at that time. So, what is RAD? 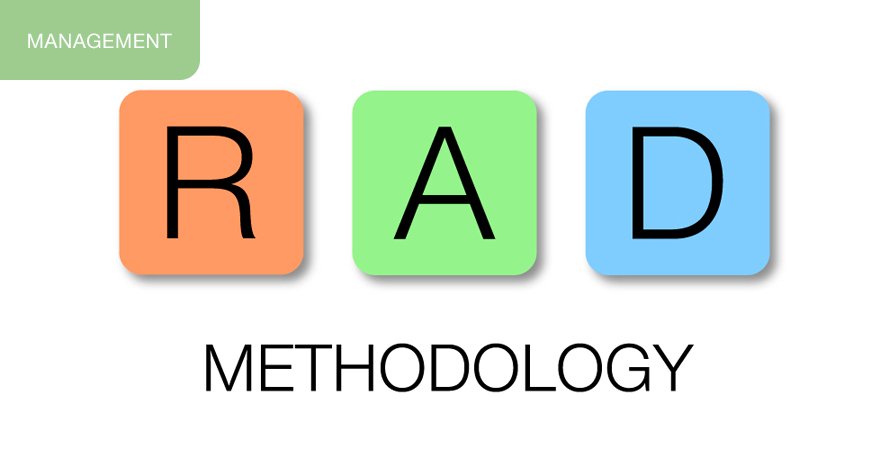 What is rapid application development?

From the name, you can deduce that it concerns building an application rapidly. But that is not all there is to RAD. unlike the Waterfall model, it focuses on user feedback to create working solutions over strick planning and execution. With RAD there is less planning, more action, testing, lots of testing, and testing again until the application is ready and the customer happy with it.

Even though, you won’t be doing lots of planning here, there are still some basic steps that need to be followed in the rapid application development model.

It is not normal to build an app just for building sake. In most cases, the application should be solving a problem. Or there must be a reason for building the app. So, in this step, you will be discussing the reasons and what features you want in the app.

You will need to gather the developers, end-users, and designers to discuss the app’s purpose. Once the requirements are defined, you have to estimate the timeline and budget of the project.

In this stage, your team starts building working prototypes based on what was discussed in the first stage. The prototypes built are subject to lots of changes as nothing at this step is permanent. Features can be added, removed, or modified. Rigorous testing and iteration is done at this stage to eliminate bugs and to make sure that the app is working as it should. In this way the final product is of good quality.

The next thing is to present the working prototype to end-users for review. This plays a big part in the development process and it is one of the main differences between RAD and the Waterfall model. The end-users have early access to the app to use and provide feedback. This feedback is used to make changes and modify the prototypes. This process is repeated until the final app is delivered to end-users. 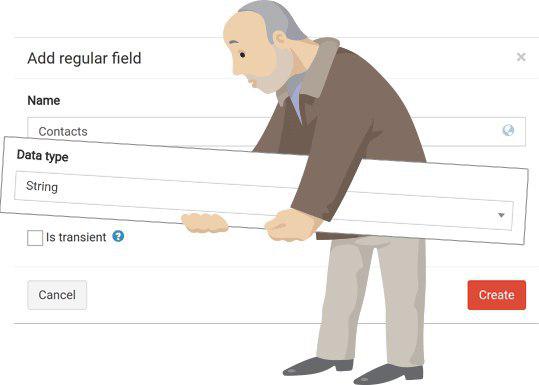 What are the advantages of RAD?

The rapid application model is great for your app development because it takes into account all the aspects of your business. But it is not a great fit for all projects. For example, it is not suitable for large projects. So, you should be careful when using RAD. Once you have taken all that into consideration, you can then begin to enjoy all the benefits of RAD.

How to Fix “DNS Server Not Responding” Error

The Ultimate Guide To Transferring Your Whatsapp Data

How to Convert Music Like a Boss: Audfree Tidal Music Converter