Spotify has become such a pervasive platform for music entertainment that most people don’t have a music player for handling local music files. On a second thought, with the increasing internet connectivity, you will not need one either.

However, there are times when you wish if your favorite Spotify tracks were available on your iPod or some device that Spotify doesn’t officially support. This is where the problem comes. This is also where you would want to convert your Spotify songs to MP3, AAC, FLAC or WAV. 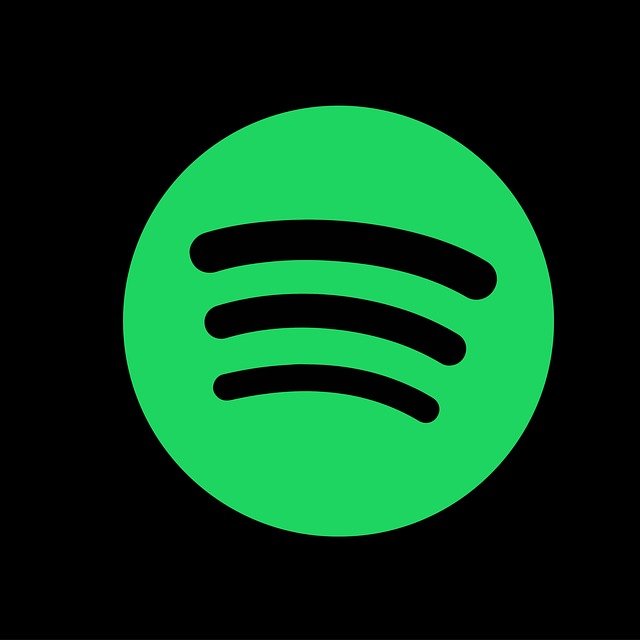 You may have seen several media converter programs out there, but TunesKit Spotify Music Converter is so different. This program is designed to help you convert songs from Spotify to convenient formats like MP3, AAC, FLAC and WAV among others. Long story short, you can enjoy Spotify Offline everywhere even if you don’t have an unsupported device. As said earlier, we are checking out the Windows version here.

It should be noted that TunesKit Spotify Music Converter is available for both Windows and macOS. It is said, however, that you have a better line of control while using the Windows version. It also aims to offer a better speed for conversion and downloads, up to 5x. Now that you have an idea about the basics, we will see how TunesKit Spotify Music Converter performs.

There are only three steps involved in the process. First, you have to drag the URL of the song/playlist that you want to download using the program. Soon enough, TunesKit Spotify Music Converter would ask you a few questions regarding the output details. You can choose the desired format and the quality of the music file. Now, hit the proceed button and TunesKit Spotify Music Converter would start downloading the file and converting it if necessary. 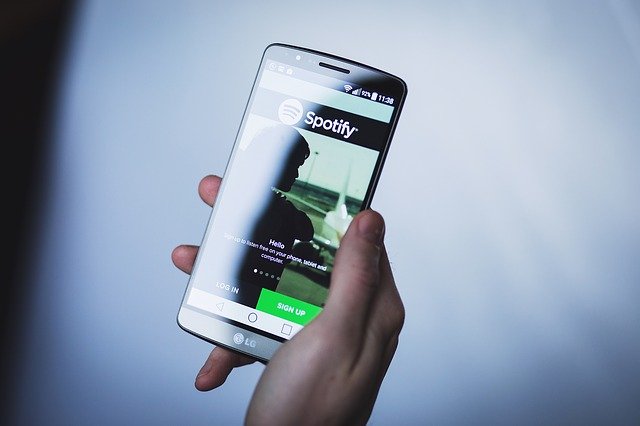 That’s all about it. By now, you would have a very portable media file of the Spotify track or playlist. In the long run, we have saved a lot of time. You can see the progress of each task as the program is running. It has to be noted that TunesKit Spotify Music Converter for Windows is made for personal use only. You shouldn’t be using the program for commercial purposes.

There are a few other things we loved in TunesKit Spotify Music Converter.

Compared to other music converters we have seen, TunesKit Spotify Music Converter offers the best speed while converting Spotify songs and playlists. The process is straightforward and offers up to 5x speeds given that you have a smooth internet connection.

Even when you have multiple tasks running, TunesKit Spotify Music Converter manages to do the job quite well. There is no deterioration of quality and the conversion process is quite compatible. We do, however, wish if there was a more intuitive way to choose the formats.

Last but not least, TunesKit Spotify Music Converter offers ample amount of customization when you want to download the content and convert into a music format. You will ab able to adjust aspects like the sample rate, audio channel, bit rate, etc. This is a great factor if you are really into having a personalized collection of your favorite tracks.

It is clear that the program has been made with proper consideration of what a Spotify user wants. The UI and the performance with which the program converts Spotify content is unparalleled in every level. At the end of the day, you would love everything that TunesKit Spotify Music Converter for Windows has to offer on a daily basis. 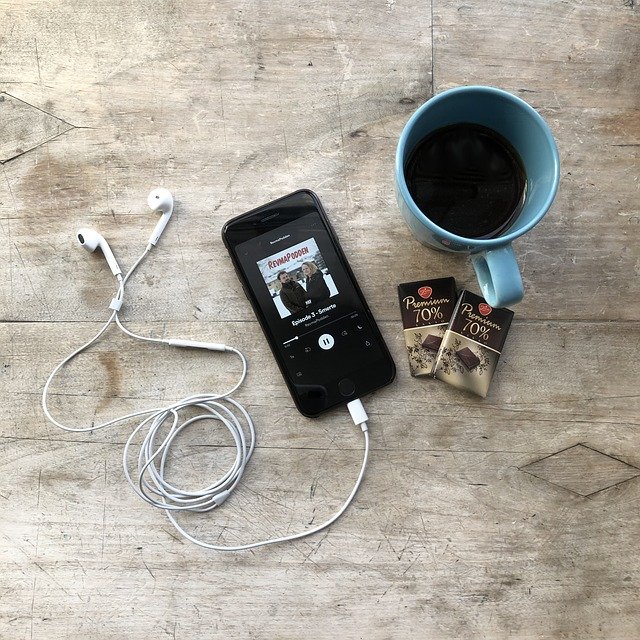 After using this Spotify Music Converter for Windows to download an entire Spotify playlist for offline use, we would wholeheartedly recommend this program to every music lover out there. If you need to have your favorite music for convenient access, you should give this a try.