With expanding cyberspace comes the challenge of staying safe online. We have been reading about cybersecurity for many years now, especially about people who have suffered from identity theft. That is not to mention governments and international organizations whose websites have been hacked by cybercriminals and hacktivists. 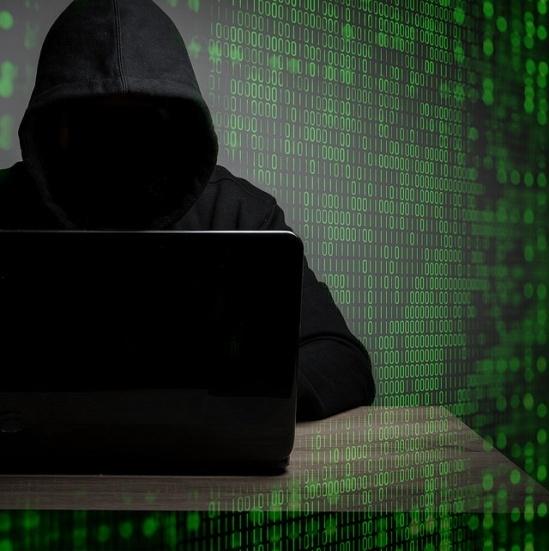 In this post, we look at cybersecurity trends in 2020. Thus, a question you should ask at this point is how does the cyberspace look like now? Also, who are the major players in it and how will it transform the age of information going forward.

Artificial intelligence wouldn’t have been timelier than now, especially at a time when big data is becoming overwhelming. However, it comes with a trend that is likely to change people’s perception of its benefits.  While AI is built to learn behavior through predictive modeling hence make it easier for internet users to find what they need, there is a danger that comes with it. An argument that AI can equally adapt to behaviors and help hackers disguise their way past security layers is not far-fetched.  Threats to cybersecurity are more pronounced every day as AI takes over everything.

Blockchain Is Becoming Indispensable In Most Sectors

From government, education, information to the financial sector, Blockchain is increasingly being adopted around the world. The catch with this technology is that its adoption around the world is premised on multi-layered security systems that make it impossible to hack into systems. Take, for example, using Blockchain to send tamperproof academic credentials and other vital documents via the internet. It goes that soon enough; governments will soon adopt a policy that makes use of Blockchain compulsory when sending or receiving money online. 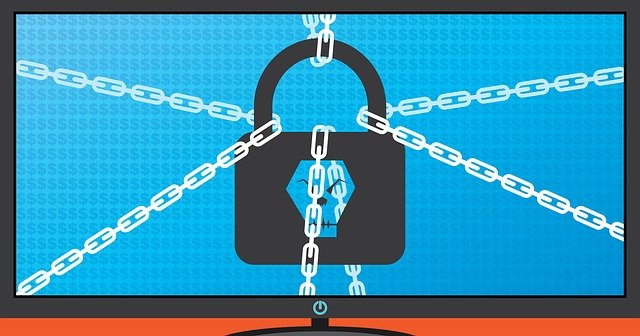 The cryptocurrency market may be unsteady now but it remains one of the biggest things to have happened in the world of cybersecurity. Millions of people today transact money online and with crypto coins such as Bitcoin and Etherum becoming popular everyday, it is only a matter of time before cryptocurrency defines the future of cybersecurity. If it has not completely transformed cybersecurity then its impact is already being felt worldwide.

5G internet is here but not without its pros and cons. It is set to transform the way people send and receive content online. Take, for example, the fact that 5G makes it possible to download large files in seconds, something that was not possible a few years ago. But while it is a good thing, especially in this age of information war, 5G presents a major challenge to cybersecurity. How 5G will aid the activities of hackers is something debatable, not to mention health concerns associated with it.

Another trend in cybersecurity is data theft and hacking of vehicles that are becoming common. Self-driving cars fitted with advanced GPS systems are especially a target by hackers. And social media becomes even more indispensable in the 21st century, identifying the theft is also becoming a major cybersecurity concern. 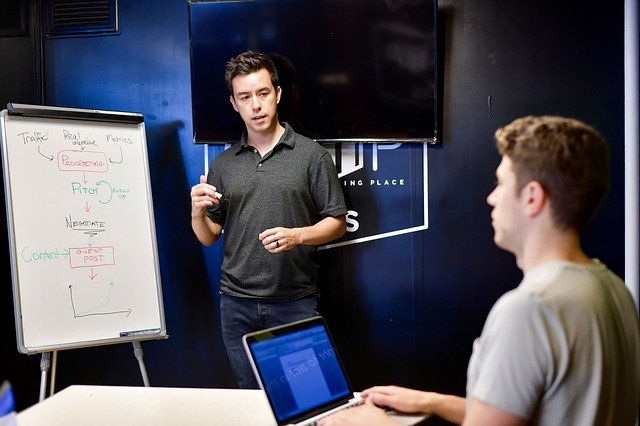 With increasing concern over an expanding internet landscape, the security of users continues to take centre stage. Governments are not left behind in the melee given the rising incidences of political interference. Take, for example, alleged Russia involvement in the last U.S elections and how information war continues to tilt power balance among nations.