When many people hear the word technology, the first thing that comes to mind is devices such as mobile phones and laptops. This is, however, just a section of it. The proper definition of technology is the application and use of scientific know-how practically, especially in a specific industry. When we segregate the definition of mobile phones only, we are only talking about the communication industry. There are many others around the world, and they are all interrelated.

In this article, we are going to look at a number of these industries and compare how their performance rates with technological advancements against the traditional way. 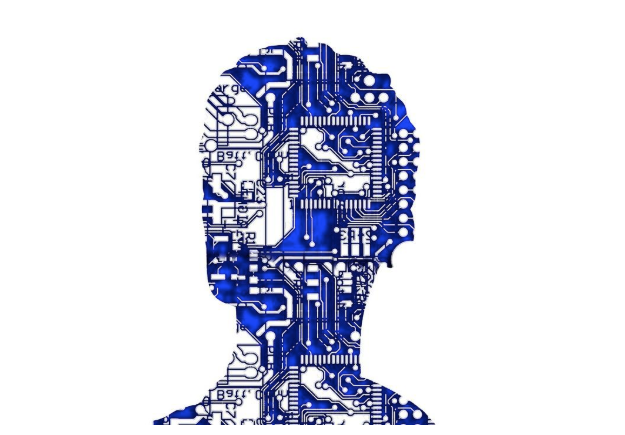 Technology in the Health Industry

It is said that a healthy nation is a wealthy nation. This statement could not be any truer. An unhealthy person cannot work, and a person who does not work has no contribution to the overall growth of a country’s economy. It is, therefore, necessary to ensure that all hospitals are equipped with the proper tools and technical know-how from doctors to easily and quickly treat any ailments. In the past, people had to travel far and wide to find specialists in specific health conditions. Let us take the example of a woman in labor that is experiencing birthing complications. The midwives were not trained to solve any complex emergencies. You would end up either losing the mother, the child, or worse yet, both of them. If these complications could be detected earlier during the prenatal clinic visits, then maybe the survival rate would improve. Soon after, ultrasound scan machines were invented. These machines can scan right into where the fetus is, record its heart rate and check for any other abnormalities before birth. When detected, doctors are able to know how to solve them to avoid any fatalities.

Have you ever sat in a school board meeting or a committee that has been chosen to spearhead a project? Every decision that comes out of such gatherings is taken to be the final say. This is similar to global conferences. Here, you will meet country representatives and the kind of decisions that are made here govern how the world will be run. Take an example of a United Nations conference. In such a gathering, you will find presidents, vice presidents, and prime ministers of all countries registered under the UN. With the use of technology, it is possible to translate from Dutch to English or from the language of the speaker to all other languages represented in that sitting through a small earpiece device.

Technology in Agriculture and Food Production

This is an industry whose failure leads to the overall downfall of a nation. Long ago, famine and drought were considered to be great curses because they were capable of wiping out a whole nation. Technology has been used to come up with ways to ensure food security as a countermeasure. Starting from our homes, there are appliances called refrigerators. One can go to food stores, buy plenty of food, and store it in fridges to be used on a later day. On a community level, granaries are used to store staple foods just in case of emergencies. Methods of food production have also been made better with the invention of agricultural tools that can do the work 10 or more men can do. Graders and combined harvesters are just a few examples of machines that have come to ease the burden of food production and increase returns. 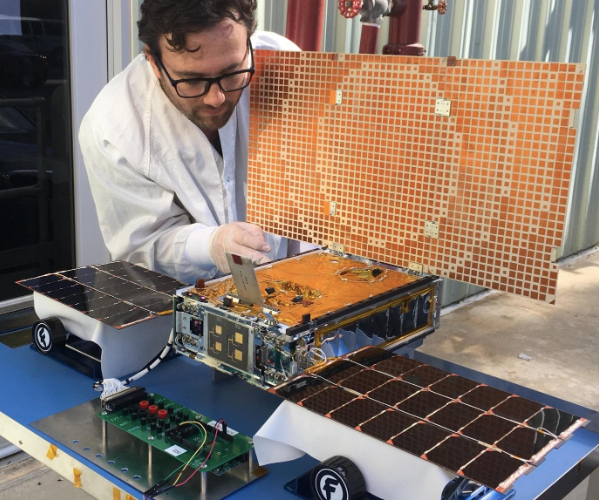 People have been known to employ night and day guards to protect them from external threats. However, what good is this guard against a gang of thieves? How can they prevent your car or house from being mugged? The good news is that we now do not have to let all the security burden fall on them. With the invention of trackers and CCTV cameras that are connected directly to one’s phone, it is easy to catch these culprits.

It is quite clear that the only reason why people have gone out of their way to bring about technology was that there was a need for it. The world continues to grow, and new issues are emerging daily. We can only expect that there will always be some genius who will come up with a solution for it. We should embrace technology as a compulsory study in our school system and aid young minds to keep the invention spirit alive.