With Super Bowl 53 finished and America just getting over the result, elsewhere in the world people are seeing the news and often going, “What’s that?”. While massive in the USA, it’s not the case for the rest of the world. While small support exists in most countries, it’s never really taken off, until now. The UK is seeing huge growth in support for American Football, which is down to a variety of factors. Seeing this huge market as a business is a fantastic opportunity and is currently under the radar, maybe it’s a market you can take advantage of as it continues to gain momentum. If you don’t want to miss a game, on TVsportguide.com you can see the calendar of all the upcoming games for American Football, NFL and many other sports. 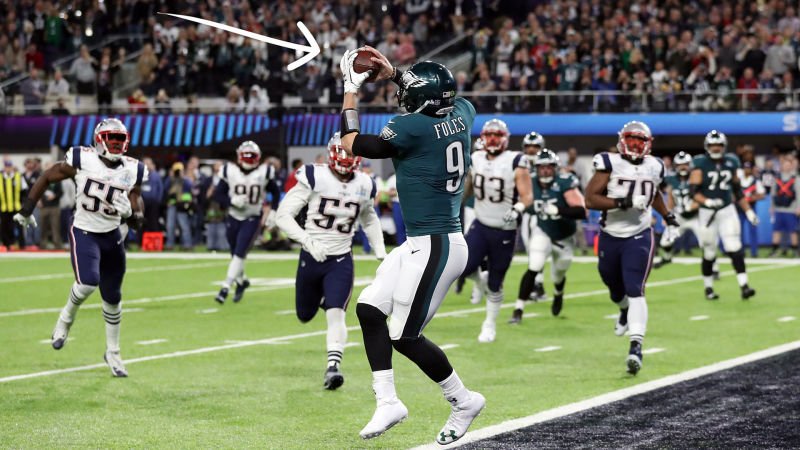 It’s important to see why the American Football scene is growing so quickly. It’s largely down to the NFLs focus on growing the sport in the UK with dedicated NFL games hosted in London. These are hosted every season, with usually 3-4 games midseason. While this started off as one game, it quickly grew as interest outgained demand. In the infographic snippet below, made by Jacamo, it shows that in 2017 it had its greatest attendance numbers yet, coming in at 316,988 through 4 games. Early in 2018, the NFL announced that they’d agreed a 10-year deal with Tottenham Hotspur to host 2 games per season at their new stadium. While unfortunately delayed for the 2018 season, it’s expected to be fully ready for 2019. Even coming with a standalone American Football field, built right under the main field, as to not damage either with constant wear and tear. This is a great sign for things to come, as more investment is pumped into the scene we can expect this trend to continue. 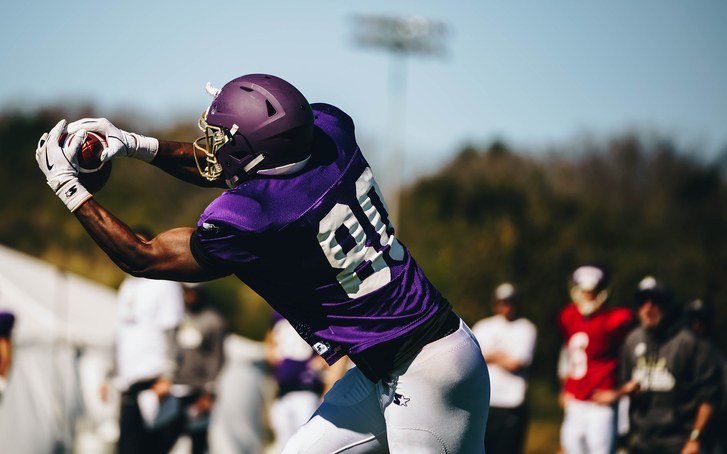 Along with the financial investment, there’s a large focus at the youth level, with many universities having dedicated American Football teams. The BUCS championship is a league dedicated to university football teams, with 81 teams coming together in 3 tiers of competition. This development at the youth level is vital for a growing sport in any country and it’s exciting to see the scale that it’s already achieved within the UK.

As a business it’s always important to stay aware of trends and markets that many don’t realise are there. American Football and the NFL is on the rise, look at how your business could apply to the sport. Whether that be direct support of the American football leagues around the country or to the fans themselves. You’ll be surprised how many people support the sport, but don’t openly talk about it……. yet.