Virtual Private Networks offer users a mixture of privacy, protection from online threats, and anonymity. And they are one of the fastest growing sectors of the tech marketplace. Across the world, people spend around $32 billion on VPN services, and that amount is showing no signs of slowing down.

But where did this transformative technology come from? Why do so many people rely on VPNs in their everyday activity, and what can we expect to see in the future as VPNs develop? We can’t be sure, of course, but it’s a fascinating subject. So let’s try to provide some answers.

The early days of VPNs: Inventing a new standard

The story of VPNs starts back in the 1990s during the Clinton administration, when the internet barely existed, but visionary technologists had a fair idea of how important it would become. 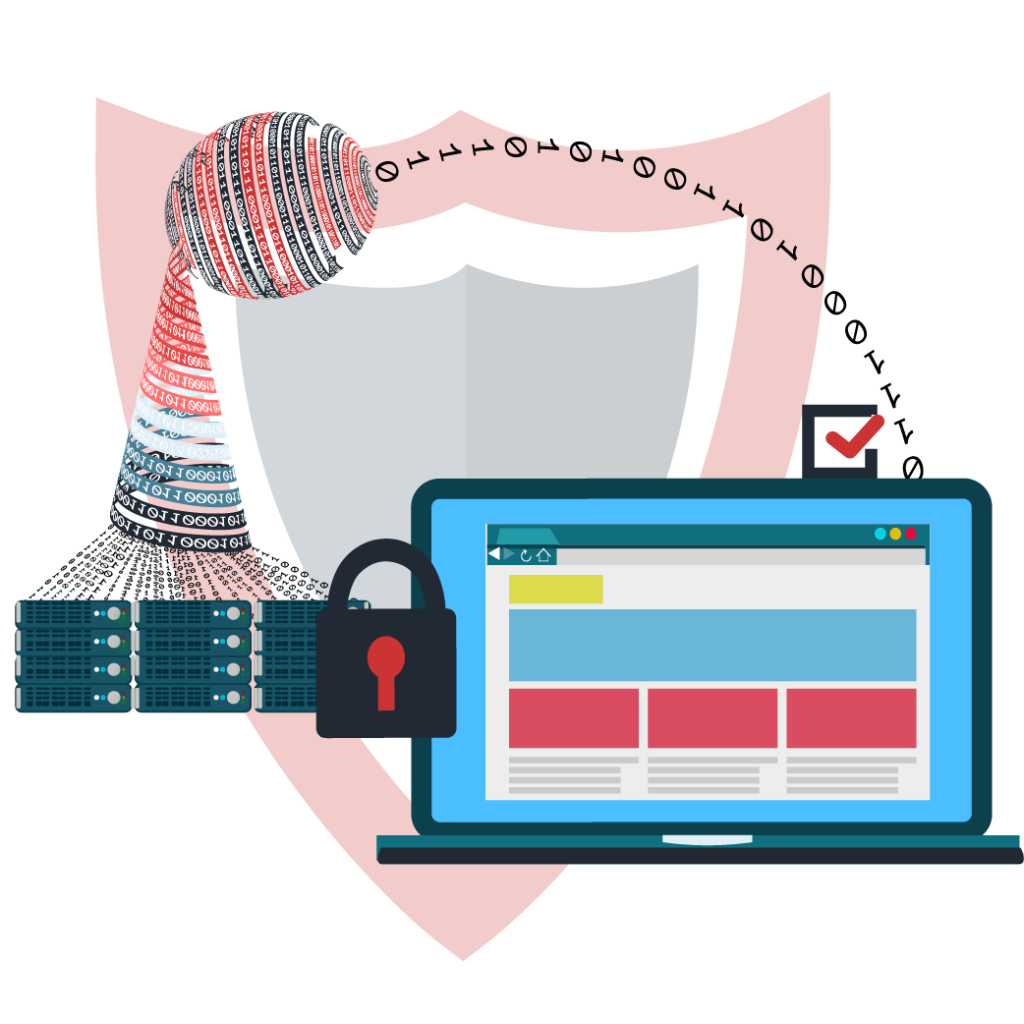 One of these engineers was a man named Gurdeep Singh-Pall, a Microsoft employee from the Indian city of Chandigarh. In 1996, Singh-Pall came up with something special: the first version of the Point to Point Tunneling Protocol, better known as PPTP.

There was nothing new about the PPP aspect of this new invention. PPP (Point to Point Protocol) had been used to power networks for over a decade. But the “T” was revolutionary. Singh-Pall had found a way to create secure tunnels to contain data as is passed from A to B, via as many other nodes as required.

This didn’t automatically unleash a torrent of VPNs. In fact, Microsoft made no efforts to monetize their invention, not realizing how useful it could be.

As the new millennium dawned, the term VPN was a common sight in tech journals and magazines like Wired. In fact, as this 1998 explained from Geoff Huston, the phase Virtual Private Network “has become almost as recklessly used in the networking industry as has “QoS” (Quality of Service) to describe a broad set of problems and “solutions,” when the objectives themselves have not been properly articulated.”

Some would say things haven’t changed all that much. But the technology comprising VPNs certainly has.

Back in the early 2000s, VPNs were dominated by enterprise level solutions for individual businesses. These services aimed to create totally private networks for remote working and data protection, and giants like Cisco became masters at delivering them.

The choice of protocols was relatively small, with PPTP leading the way. As flaws in PPTP became better known, this protocol was refined and joined by now familiar standard like IPSec, SSL, L2TP, and OpenVPN.

Democracy comes to the world of VPNs

In the 2000s, VPNs started to change dramatically. While they were once almost exclusively employed by high-end tech companies with skilled IT departments, that rapidly changed.

New protocols, faster internet connections, and the sheer increase in the number of web users all contributed. VPNs became leaner and faster, and more people started to demand better online privacy, as online threats appeared to multiply. By 2005, over 300,000 unique malware variants had been identified, and high profile attacks were targeting corporations, home users, and government agencies alike. 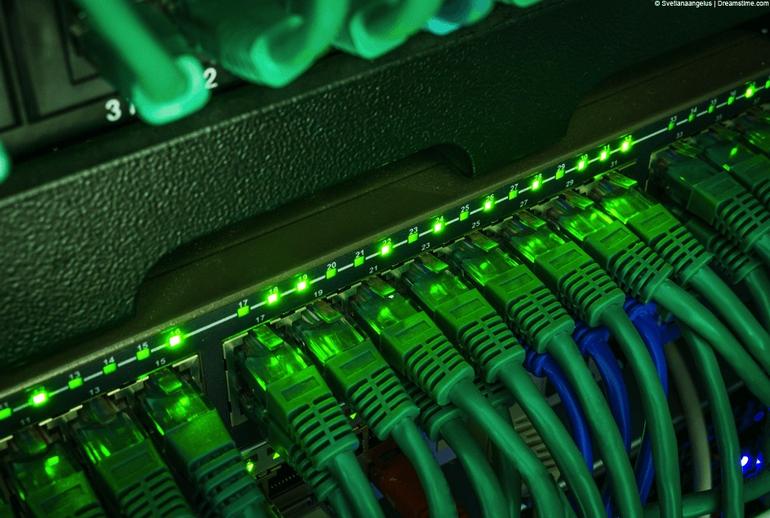 Staying safe online swiftly became a priority. Supply gradually met demand, as it always does, and the result was an explosion of new VPN providers. By about 2010, the modern VPN market was starting to take shape.

Streaming, geoblocking, and the rise of surveillance culture

Since then, plenty of new reasons have emerged to invest in a high-quality VPN. For example, Netflix only had a few hundred thousand subscribers in 2010, yet by 2018 it served a mini-empire of over 100 million TV and movie fans.

As its business matured, Netflix started to use innovative new ways to manage digital rights and segregate content available to viewers. In the process, users started to encounter “geoblocks”, preventing them from accessing shows that they loved.

P2P downloading also experienced a comeback. In the past, Napster and its partners in crime were too early to integrate VPN protection, but as torrenting took off in the late 2000s, VPNs capitalized. 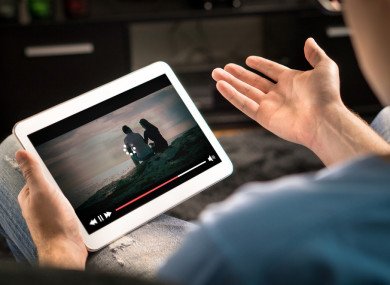 Then there were the NSA revelations. In 2013, Edward Snowden released his dossier of information about domestic surveillance in the USA, opening the public’s eyes to the pervasive nature of modern spying. The potential for the state and corporations to team up and track our movements, payments, downloads and very being seemed more alarming than ever.

All of these reasons have made VPNs a part of daily life for millions of people in America and the wider world. And that’s before we mention the need to beat censorship in places like China. But what about the future? Will VPNs continue to provide the protection that individuals require in a complex, dangerous online environment?

Understanding the future of VPNs

There are many good reasons to think that VPNs are here to stay, and that we will need them more than ever. And the demise of net neutrality could be the most important of all.

With the election of Donald Trump, internet and media giants have lobbied hard for an end to net neutrality – the principle that all traffic on the internet be treated equally. Instead, the future seems to revolve around a tiered internet with pay-to-play entrenched as the guiding principle. 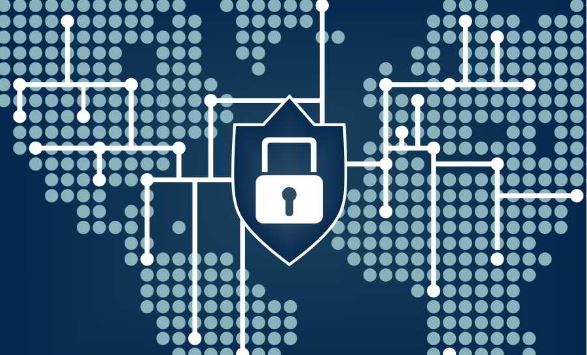 Unless VPNs have something to say about it. To control the internet, companies and governments need to identify users and categorize them. Tiered access is very hard to imagine without obedient, clearly identified users. And that’s where VPNs can help. By anonymizing users, they may be able to defeat ISP throttling and other forms of online segregation, keeping the internet superhighway free for all to use.

Aside from that, expect to see VPNs become more advanced on the privacy front, with technologies like protocol obfuscation and token-based authentication becoming the norm. It’s likely that crypto payments will become much more common as well, with traditional payment options coming to be seen as too insecure.

But all of this is speculation. What we do know is that VPNs have come a long way from early versions, and that the challenges fueling their expansion are only going to become more pressing. So expect to encounter VPN technology a lot more in the future. Your life could depend on it.

How Do VPNs Support Entertainment?

The Rise Of VPNs: Past, Present And Future