Imagine going back in time and telling a person from 1990 that all the newspapers, TV shows, and radio stations will be easily substituted by a couple of applications on a little device. This person would laugh at you; however, this is the reality we all live in. The social media has developed so rapidly, and it has influenced our lives so greatly that we have not even had time to think about whether it is good for us or not. We should have, though.

The Rapid Development of Social Media and Its Effect

Nowadays, to claim: “I do not have a social media account” is quite similar to claiming that you do not have a phone number. Sure, you can live without it, but getting along without it would be a challenge. 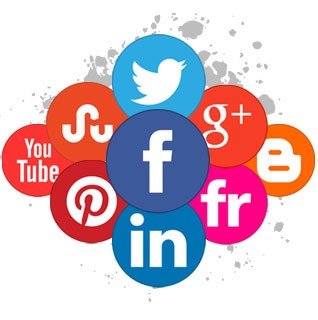 The history of the development of social media began around 2004 with MySpace. The younger people probably would not remember, but this website was vastly popular back in the days, and it was even a close competitor to Facebook. However, (almost) no one uses MySpace these days, while Facebook has 2,4 billion users. The numbers are quite impressive.

According to the article from Our World in Data, the number of social media users has grown rapidly in the past few years. What may have caused this process? The very first reason is easy access to everything in one place. You load your Facebook page, and you can see how your friends are doing. There is no reason to call or text your acquaintances or relatives once in a while to see what is going on with their lives. You can do it just by scrolling your Facebook or Instagram timeline for a couple of minutes. Right next to that, you have news being posted directly from the middle of the action. And in the same timeline, you have posts about photography/literature/comedy or whatever interests you.

As you can see, social media is a perfect tool used to combine every important thing, which constitutes the life of a human being, in one digital space.

Some parents have a habit of blaming technology for all the problems their children have. And poor writing performance is a problem the responsibility for which you can cede to social media usage. But does this make any sense? Let us find out. 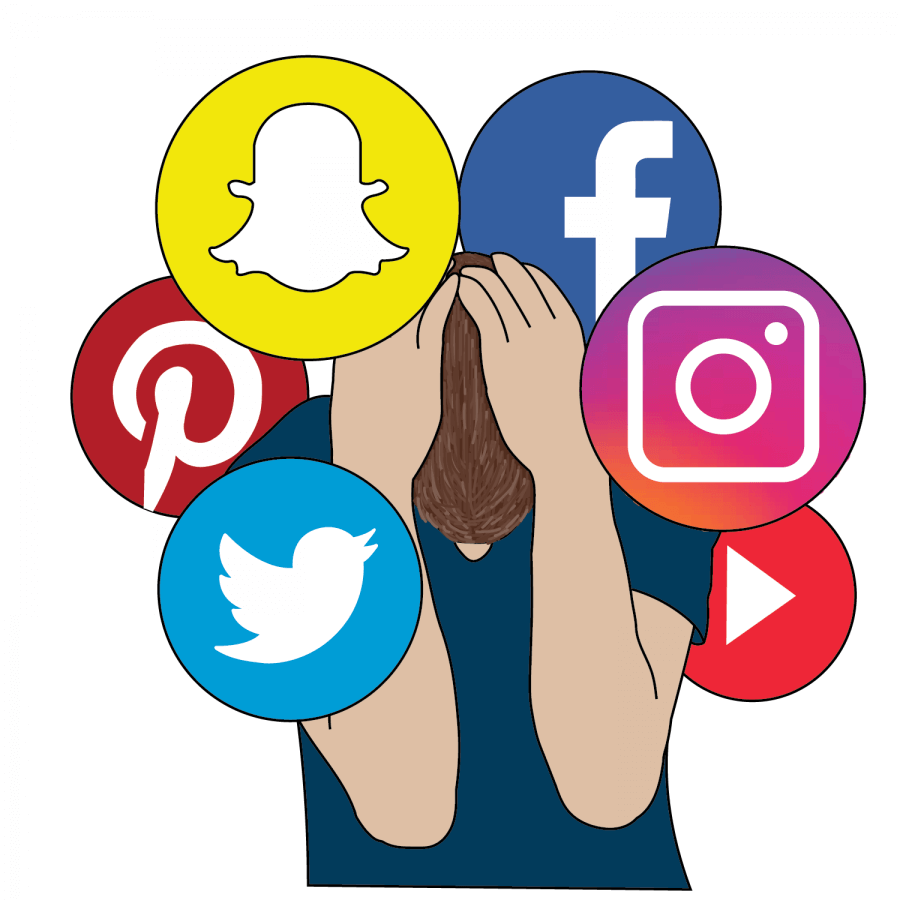 Given that, we can conclude that young people use social media twice as much as they did 10 years ago.

What is the Negative Influence of Social Media on Writing Performance?

You can look at the popularity of social media among students from different perspectives. We can distinguish some positive influences the social media has on the academic performance of an average student. Due to digital media, a student has free access to the needed information and some studying materials. In addition, students often create groups or chats where they share notes, help each other with assignments, and provide other useful material. It can help with academic performance; however, a student should spend a reasonable amount of time on social media. Spending time on social media networks, a lot of students have to address professional essay writing services like CustomWritings designed to help them with their homework assignments.

What happens when he or she does not do that? Here comes the negative impact of social media on a student’s writing performance.

2. Time being wasted. “Okay, I will just check my timeline on Instagram real quick and get to my homework right away.” Next thing you know, you are watching some dumb video on Youtube, and it’s been 6 hours since you came home from college. Social media are time-consuming, and that is a big problem. Instead of studying, a student ends up wasting time on the Internet and gets nothing done.

3. Reduced learning and research capabilities. It is ironical, but with access to almost all the knowledge in the world, students sometimes lose an ability to research and learn. They simply rely on the information popular bloggers and accounts provide to them and do not think to question them.

4. Poor writing skills. It is no secret that no one uses the Queen’s English on the Internet. Social media websites are filled with slang and abbreviations, and people constantly create new ones. It reduces a student’s command over the language and writing skills. 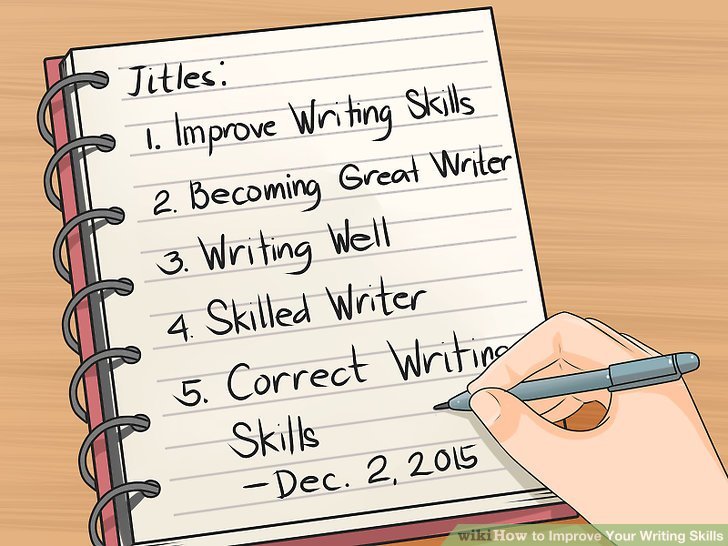 In conclusion, we can say that there is no way to stop the developing of social media in the modern world. Social media networks negatively affect student grades in education. What we can do is manage the time we spend there and filter the information we consume. Young students should limit the amount of time they spend on social media for the sake of their academic performance.

Top Expert Tricks To Increase The Video Views On Instagram