With so much focus on the still-unfolding computer revolution, people are paying less attention to other forms of technological advancement. This is especially true in the area of medicine and health. The past decade has witnessed several startling scientific discoveries, treatments and other forms of therapy that are based on advanced technology. What are these minor medical miracles of technology that you might be taking advantage of soon? The high-tech discoveries are all over the map, so to speak. They include things like super-efficient hearing aids, “smart” prosthetic limbs, blood platelet therapy that uses your own blood to speed up injury recovery, and more.

They’re not all on the market yet, and some are exorbitantly pricey, but these new medical technology wonders are in the pipeline. Maybe you’ll be using one or more of them in the near future. Note that several of the items mentioned below are not covered by traditional insurance plans, so you’ll have to pay out-of-pocket. Platelet-rich plasma (PRP) therapy and advanced prosthetic devices are two items on the “not covered” list. People who already use PRP therapy and smart artificial limbs do what they can to cover the high cost of these new forms of medical technology.

Whether that means borrowing against a retirement account, cashing in a life insurance policy or taking out a second mortgage, where there’s a will there’s a way, and here are a few of the high-tech medical wonders we may need: 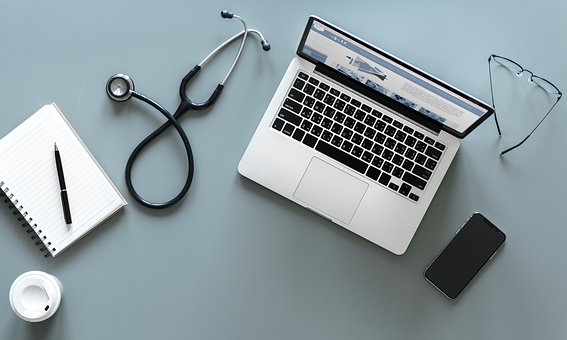 Known by its more common name, PRP, this form of therapy is pricey but has lots of believers. It’s not approved by the FDA yet but is “cleared” for use and is strictly a “fee-for-service” affair. A standard regimen of PRP therapy for an injured knee, severe case of tendinitis or osteoarthritis can cost $10,000. Many athletes and celebrities have popularized the treatment but unfortunately, they’re the only ones who can afford it right now. If insurance companies come on board and more research is done, PRP might become a standard way to treat most forms of muscle and bone injury.

Between 1995 and 2007 there were more advancements in hearing-aid technology than in the previous century. Digitized hearing devices are now virtually microscopic and are much better at detecting “real” sound and voices and filtering out “noise.” Like so much other medical tech, the cost of top-of-the-line hearing aids is in the $10,000 to $25,000 range. Say what? With few insurance companies covering hearing aids, that means people will have to pony up a massive sum for these state-of-the-art ear assistants. However, there’s no need to despair, as there are several reliable companies selling quality hearing aids online at much affordable prices than big retail companies.

Here’s a form of technology that came straight from the U.S. military. New artificial limbs include tiny electronic brains that are able to sense a person’s natural gait and help conform the limb to all the intricacies of a person’s unique style of walking. 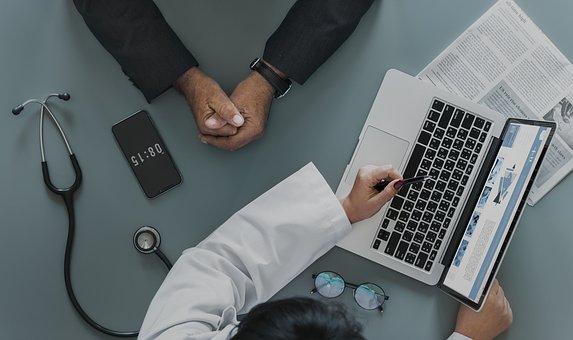 Robots are already assisting human surgeons but likely will never replace them. The bots never get tired, are able to monitor hundreds of physical processes of the patient simultaneously and never lose their tempers.