It’s no secret that gambling, and especially mobile gambling, has registered a huge boom in recent years. Studies show that the mobile branch alone can easily reach 100 billion dollars by the end of 2020 and the collaboration between the gambling industry and technology can really set a new pace for online casinos like these ones.

Addiction in online gambling and what starts the mechanism

The thing with gambling addiction is that it can affect literally anybody. Let’s look at the case of Jacqueline Balaam, aged 41, married with two children, that was recently arrested for fraud. Many of you may ask: ‘ How did things go that far?’. The answer is a very easy one, Jacqueline was an online gambling addict and was accused of fraud after stealing around $400000 from her employers to continue gambling. 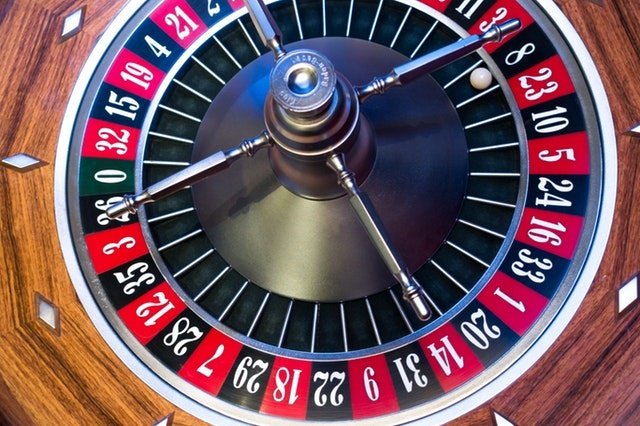 Researchers at MIT that study gamblers and gambling addiction think that Jacqueline is a clear example of a person that is trapped in a void where money, time and even reality become irrelevant against the compulsion that is the game experience. This state, scientists claim, is even more dangerous than the phase in which financial benefits are the main motivation for gambling. And it is this point when the gambling addiction really turns into a real addiction just like the one on drugs.

Just like Jacqueline’s case, these types of players don’t really play for the money anymore. Having won impressive figures, she preferred to just put them back in rather that withdrawing. And this is a clear sign of reaching a state of mind where money isn’t even relevant anymore, it’s the thrill gaming gives.

It all started as a remedy for an aging segment

Because the average age of a person that would enter a casino or a lottery shop started to grow consistently over the years, casino owners had to change something in order to attract younger players and keep the age average in a decent area. The answer came from technology, of course. New slot machines and especially in the online medium, like heart bingo mobile, can easily exploit those certain auditory, visual and tactile triggers that make players want to keep playing.

It’s not clear if it was intentionally or not, however, the new technology involved in casino games easily lead to an easier integration of the player in the world of the game he or she plays. The trick is to make the player feel like notions of space, time or even body are not relevant anymore and all that it matters is the high generated by the gaming experience itself. In order to achieve this state, the events in the game had to be synced with vibrating and audio devices in the chair, the buttons were also connected to the gameplay so that the physical experience is as vivid as possible.

Augmented reality is combining what is really on the screen of a slot with virtual elements that can enhance the way a player enjoys a slot machine or video poker game. Moreover, both augmented reality and the new VR technology are seen as new ways of bringing more traffic for both online and land-based casinos worldwide. And it really seems to be working, especially in the sector of online casinos. Having a more realistic experience without the need of leaving your home really appeals to people that otherwise wouldn’t even consider playing in a casino. 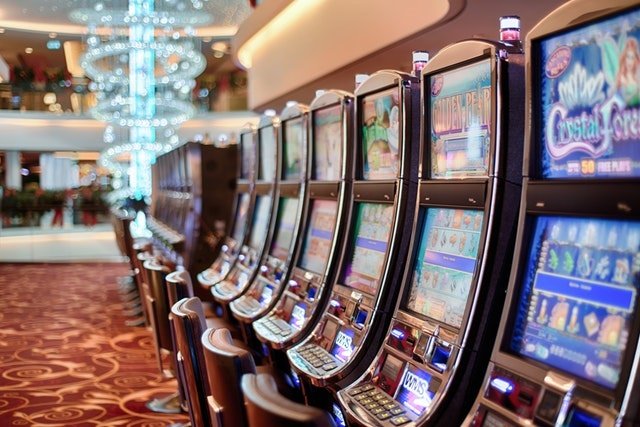 The downside of all these new technologies is that they have a rather short lifespan with a big boom when they’re launched, a stable period that can hold for, let’s say maximum 6 months and then a period in which things return to normal or even worse. The key for a really immersive casino game doesn’t only stand in the way it better interacts with existing technology but rather on how it manages to convince the player regarding winning chances at first. After that, it all becomes a matter of maintaining that exciting feeling of not knowing what the next spin or bet could bring and, of course, connect that as better as possible with all available sensors in the human body so that the player goes ‘into the game’ entirely. 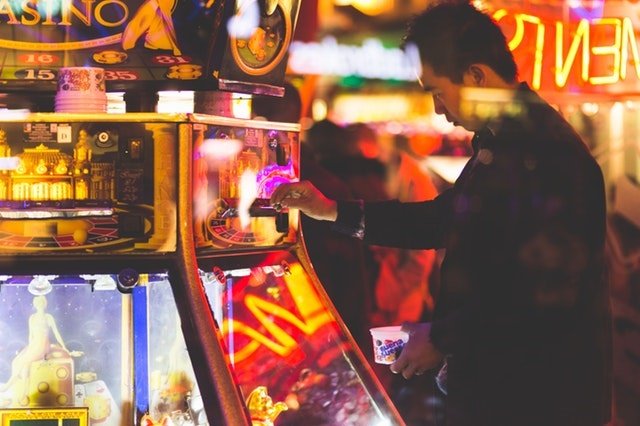 The bottom line is that we’re living in a world in which everyone that has something to sell tries, some harder than others, to influence our behavior and subconscious into buying their product. Either if it’s food, fashion or casino games, it’s all the same.