According to Silicon Valley legend Peter Thiel, there’s an abundance of money chasing a limited supply of good ideas. In the past few years, entrepreneurs with the right talent and the right idea have been able to tap into a growing number of funding sources. From crowdfunding to family office lending, a genuinely good team should have no problem raising the money required to launch a business.

Now with the rise of cryptocurrencies and crypto assets, there’s a new way for entrepreneurs to reach out for funds and get access to investors – the initial coin offering or ICO. ICOs are usually high-profile online events where a company releases a brand new crypto token to the public for the first time. They’re inspired by the initial public offerings (IPOs) of regular companies on the stock market. The advantage of an ICO is the access to a global pool of investors armed with immense resources. When pulled off correctly, an ICO could solve your startup’s funding needs swiftly. 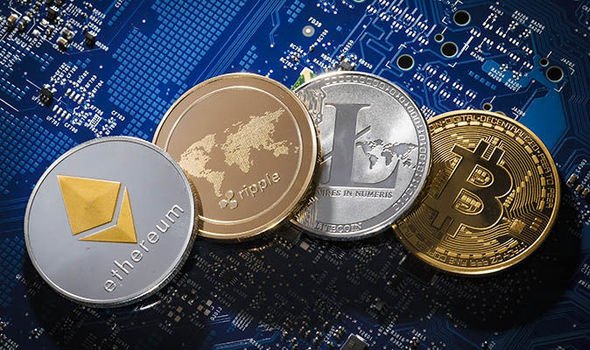 Judging by the number of startups and small ventures that have announced their own ICO since 2017, it’s fair to say that a lot of entrepreneurs are curious about this funding method.

If you’re considering an ICO, here’s what you need to think about before you tap into the market:

ICOs are a global and public affair in an increasingly crowded market. A recent study revealed that nearly 80% of ICOs launched during the 2017 boom were scams. Only 8% of all coins launched via a public offering were eventually listed on a prominent exchange. Standing out from this crowd of scam artists and well-funded Silicon Valley startups requires clever marketing and a creative approach to audience building. Your best bet is a blockchain PR agency with a good mix of technical knowledge about your project and experience with digital and social marketing. 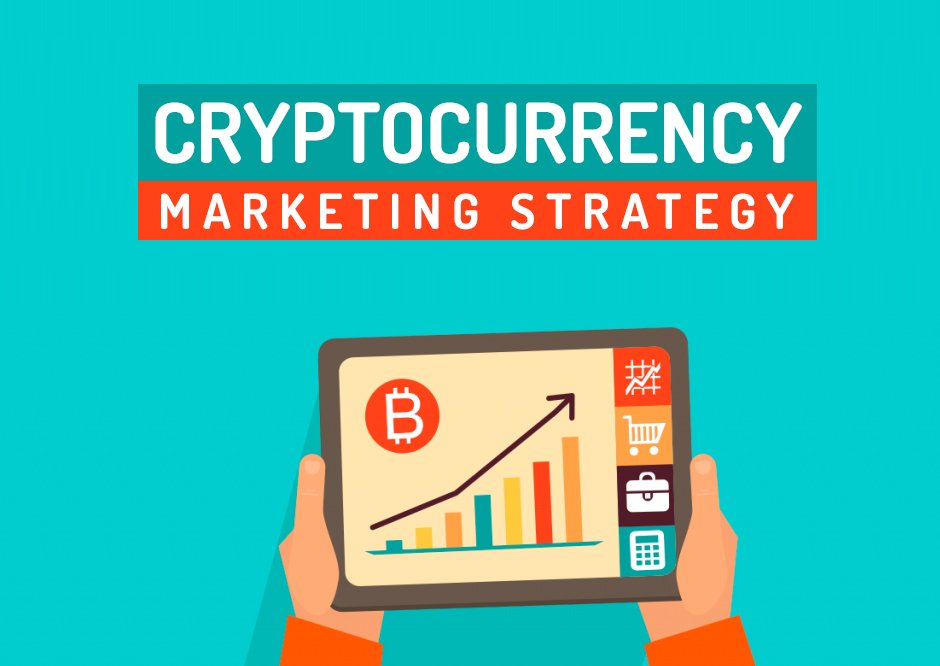 Cryptocurrencies dropped into the public spotlight so suddenly that governments around the world are still scrambling to regulate the market. Some countries like India have an outright ban, whereas countries like Malta and Germany are actively encouraging innovation in this space. In such an environment, startups planning an ICO should hire a legal consultant to make sure they comply with all their local laws while raising funds.

ICOs get a bad rap because so many of them have been poorly planned or outright scams. Inexperience and a lack of planning could result in disasters for your ICO. You need to create a roadmap for the product you are creating, clearly express what you plan to do with the funds you raise, and make sure everyone reading your whitepaper and investor deck understands the technical details. ICO participants should be informed of the total supply of tokens, any price caps, or the format of the auction. A clear and transparent structure will help you build trust and gain the attention of more serious investors. 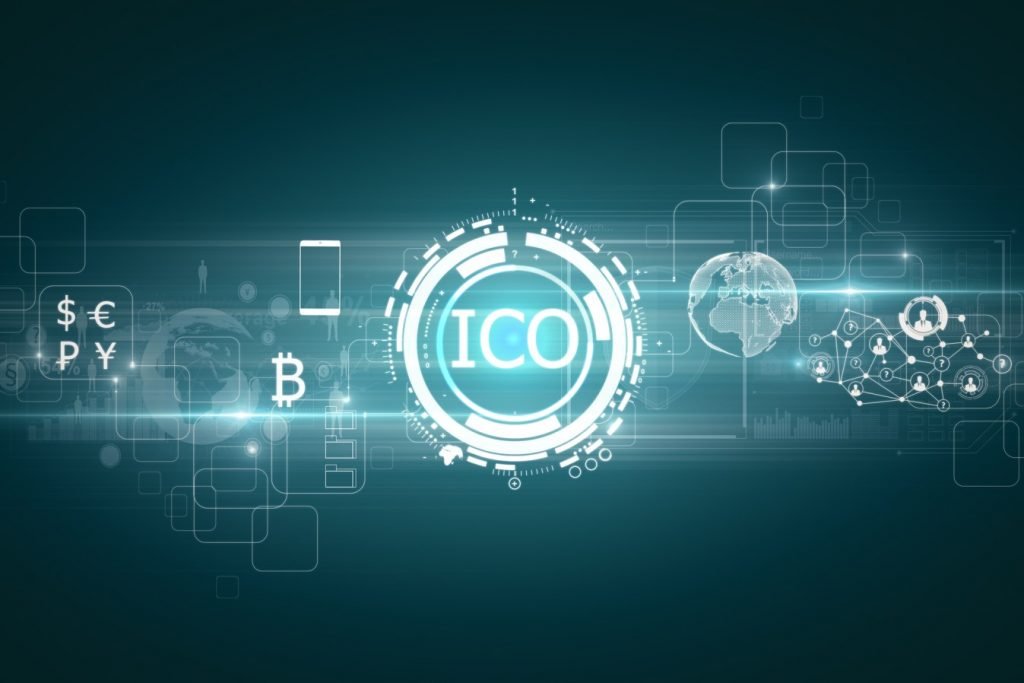 It’s too early to say if ICOs will become the dominant form of startup funding, but with the right marketing strategy, compliance team, and a thorough plan you can leverage this nascent technology to kickstart your dream venture right away. 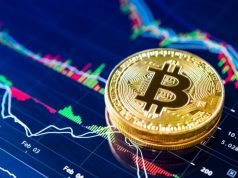 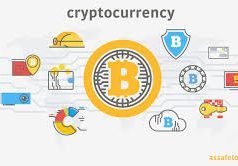 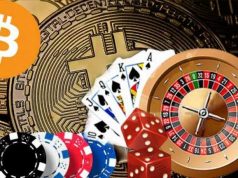