The job of a private investigator is one in which technology plays a crucial role. While many of the fundamentals of being a gumshoe for hire have stayed unchanged for decades, there’s no denying the leg-up provided by high-tech gadgets and other digital resources. This is especially true considering how much of our lives is taking place online and in other virtual spaces.

If you’re a private investigator in 2019, you’re definitely going to need an array of top technology. While by no means comprehensive, the following list should be enough to help get started: 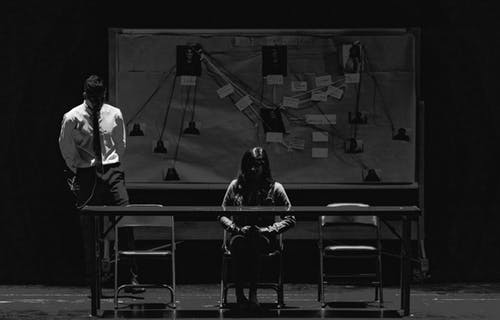 Owning a smartphone is essential for any professional in the modern age. Private investigators are no exception, especially considering the advantages provided to them with the use of a voice recorder app. This technology takes the place of cumbersome standalone recorders and allows PIs to interview people in the field with minimal effort. Depending on the state, this technology can also be used to clandestinely record conversations and other audio.

While it’s easy to think private investigators are getting their juicy leads while hiding in closets or crouching behind corners, the truth is most of the important information is revealed with old fashioned phone calls. When the breakthrough interview arrives, private eyes will want the conversation documented. This can be done with a call recording feature working in-sync with an existing phone system. This technology can be customized to ensure individuals are notified they’re being recorded in accordance with local laws, making sure private investigators don’t run the risk of losing their license. 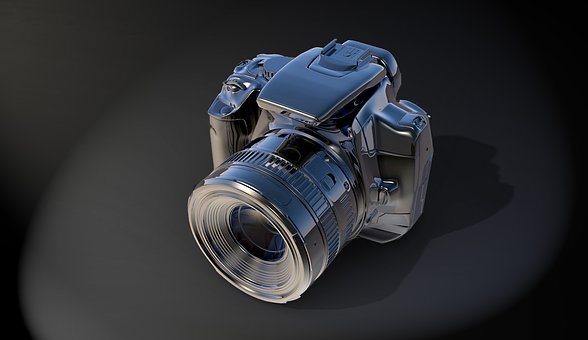 If there is one aspect of being a private investigator which is accurately depicted in books, movies, and television, it’s the part where they’re taking lots of photographs and recording hours of video. Whether it’s following a potentially unfaithful spouse or checking if a workers compensation recipient is really injured, documenting the movements and actions of others is crucial to many assignments. Investing in a top of the line digital single lens reflex camera is an essential decision for the modern day private eye. These cameras not only allow for high-resolution photography in low light settings, they typically include video recording capability, giving PIs an all-in-one.

Popular media makes being a private investigator look more dangerous than it really is, but that doesn’t mean there aren’t potential risks to life and limb involved. What’s more, any number of outcomes can occur when confronting individuals about potentially unsavory actions or behaviors of theirs or their associates, giving private eyes plenty of incentive to keep a visual record of the encounter. All this adds up to the value of bodycam technology. Wearing a bodycam will let you conduct many of the important duties of private investigative work while knowing there’s a record in the event of trouble.

Whether it’s on your own device or a device attached to vehicles and other objects, there’s no denying the value of GPS trackers for private investigators. They almost make the job too easy!

The last thing a private investigator wants is to have the tables turned on them with a data breach. Protect against one with a top of the line virtual private network security upgrade. This will prevent unauthorized entities from using public WiFi and other weak points to access your laptop and other devices. This lets private eyes work in the field with their devices without having to worry about becoming the victim of cybercrime in the process. 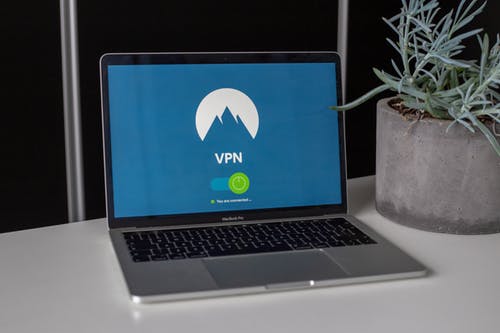 Being a private investigator isn’t the glamorous and thrilling lifestyle depicted in popular media, but it’s certainly interesting. In order to keep up with the ways in which people go about their lives in the modern age, private eyes have to have a variety of high-tech resources at their disposal. While technology is not the only factor in being a good PI, it’s a big one.