A production line is only as good as the machines, software, systems, and employees running it. In order to stay competitive, it is vitally important that production lines work at peak efficiency and cut out as much waste as possible.

One of the most important distinctions to keep in mind when watching out for the efficiency, accuracy, and general performance of equipment on your production line is the difference between reactive and preventive maintenance. Reactive maintenance responds to equipment that has failed, is ineffective, or has already been damaged — repairing and replacing machines is only deemed necessary when those machines have ceased to operate properly, and equipment is essentially run until it can no longer run, at which point it is discarded. 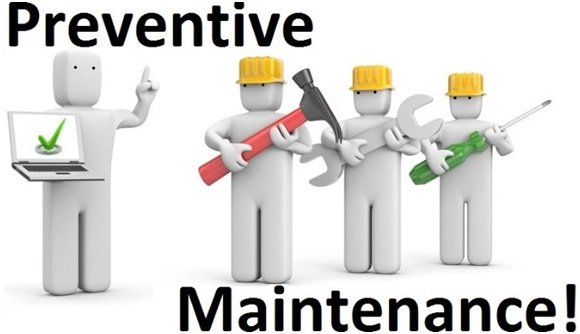 Preventive maintenance, on the other hand, is proactive, anticipating issues that might arise and mitigating the consequences of equipment failure altogether by regularly testing the functioning of machines, adjusting and replacing parts before they wear out, and keeping equipment in prime operating condition.

When practicing preventive maintenance, you not only want to make sure your machines are running smoothly at all times, but that you are actively looking out for irregularities that could eventually lead to errors or breakdowns if left unattended. For this reason, excellent quality control is absolutely essential for preventive maintenance.

Because most production lines employ a Coordinate Measuring Machine (CMM) of some kind to provide detailed measurements of the parts being produced and catch errors before they become major problems, practicing preventive maintenance on CMMs is absolutely necessary to guaranteeing the quality and integrity of the parts being produced. If a CMM is not providing accurate information about part quality, the integrity of the batch is at stake, which is why you should have your CMM equipment regularly serviced and calibrated — especially if has recently been moved.

But CMMs can also be an important tool in preventive maintenance of the rest of the production line. New software released by Polyworks in 2017 is designed to make CMM equipment more proactive about finding errors and addressing potential problems at other points in the cycle. Polyworks Inspector is a 3D metrology software that uses data sets of digitized prototype parts and high-density point clouds to identify deformations in parts and ascertain where errors were made earlier at earlier stages in the manufacturing process. 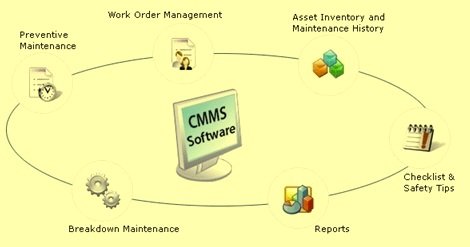 It also controls part dimensions and is capable of diagnosing — and even preventing — issues on the assembly line by automatically measuring the wear and tear on tools to detect any abrupt degradations in product quality that may have been caused by rundown equipment. This kind of software is a major step toward creating production lines that are so perfectly integrated they are capable of monitoring themselves and making possible preventive maintenance on a hitherto unimaginable scale.

With this kind of technology available, it is no wonder that North American manufacturing is re-establishing itself as a force to be reckoned with. As new software tools and more integrated assembly lines allow an even greater degree of pro-active problem solving, manufacturers can continue to cut waste, improve quality standards, and watch their profits grow.