Nowadays, the app universe is populated with scores of communication options. Users are strongly trending towards video chat functionality, for many reasons. Video offers face-to-face communication in real time. This is inherently appealing to every one of us, on multiple levels.

A caveat is in order: Not every video chat app warrants a top-tier ranking…. 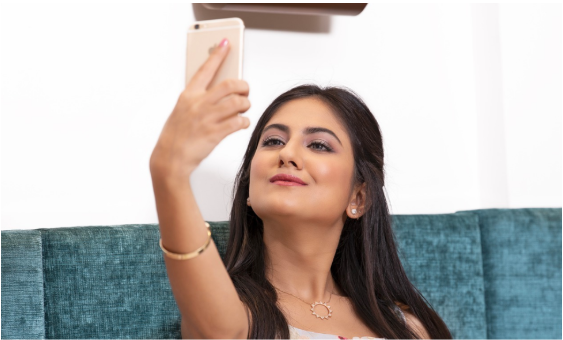 Some Popular Chat Apps Are Not So Safe

Some of the most popular apps on the market such as Snapchat, Instagram, and TikTok certainly have their merits, but they are not without their shortcomings. Recently, sheriff deputies in Sarasota, Florida published a list of apps that predators routinely use to target children. Not surprisingly, many of the world’s most popular chat applications made the top 10 listing.

Clearly, app developers have a long way to go to win the trust of law enforcement authorities, parents, and users. Facebook remains a dominant force in the video chat scene, but even this juggernaut has faced a torrent of criticism over its privacy policies. Millions of users have abandoned Facebook, and switched allegiance to other social media channels.

Law enforcement sees things through a very different lens. Their goal is to prevent unlawful use

of applications vis-a-vis child endangerment, misrepresentation, and intimidation. For the rest of us, it’s important to take note of these flaws, security concerns, and shortfalls. There has to be a better option than what’s out there, and Say could be it.

What Makes the Say App Different to All the Others?

Say LLC created a powerful video chat app designed to allow users to enjoy meaningful connections with friends, family, and loved ones. The Say app is a great way to power up and communicate with group members via video.

The designers, developers, and creators dispensed with the notion that traditional text messaging is the way to go. With Say, it’s all about authentic, multimedia video content in real-time, or via recorded messages. Network connectivity is easily done at the click of a button. Whether it’s 2 group members or scores more, the app can easily accommodate its members.

Another big plus is that there are no annoying advertisements populating the screen, or encroaching into your private life. The video broadcasting capabilities of this app are extraordinary, with full screen functionality, crisp audio, and HD visuals.

Whether you’re celebrating your high school graduation, a raise at your job, a child’s christening, or an overseas trip, Say is a trusted companion app which brings all the important life experiences to all of the people who matter, in real time. 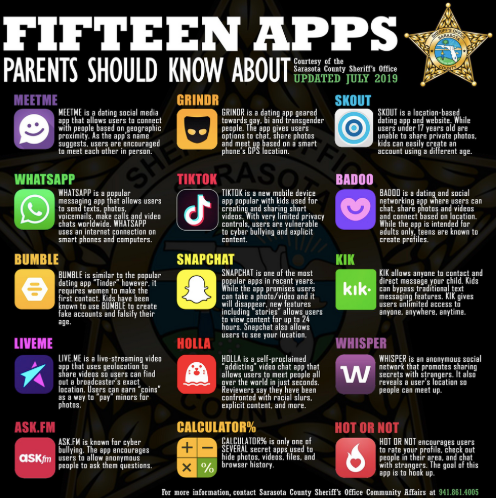 The mobile functionality component is another feather in its cap. With Say, all that’s needed is the app – no special equipment. Your smartphone is your video broadcasting system for private or group conversations. The creators went back to the basics of what works. Video messaging cuts out much of the noise we now see in social media.

Things like animated facial features, superimposed special effects, augmented reality and other unnatural tools only serve to detract from the veracity of the message. The authenticity of Say is its most appealing feature.

Another big benefit is the safety component. The only people who can communicate with one another on the app are those who have been invited to the group. This means that all of the participants are known to one another.

Underage group members needn’t worry about improper advertisements since there aren’t any. Say also allows users to store memories in video message format, or to send pre-recorded messages to group members – users have all the say with this app.