One of the most popular tool for developing hybrid mobile applications is the software platform PhoneGap. Let’s find out the reasons for such a popularity, the possibilities of the technology and how can it be used in the competent hands of PhoneGap developer.

PhoneGap appeared in 2009 as part of a startup called Nitobi. This framework has the open source code and provides access to its own development environment through the built-in native application component of the Android-based Web View platform. Its goal is to provide the conditions for creating a mobile application using pure web technologies, such as HTML5, CSS, and JavaScript. At the same time, the developer should have the opportunity to use native code (if necessary). In 2011, Adobe bought Nitobi along with the rights to the PhoneGap brand. Since then, it has come to be called Cordova. The project was transferred to the Apache Software Foundation. 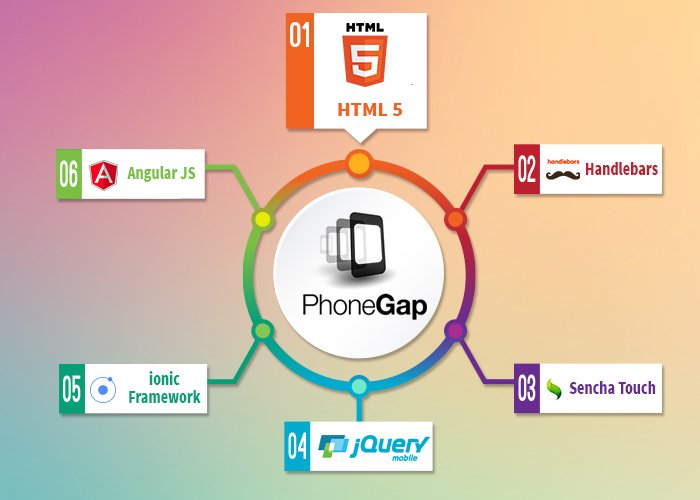 The Reasons for PhoneGap Popularity

PhoneGap vs Cordova vs Ionic vs Xamarin

Let’s clarify the difference. If to talk about PhoneGap vs Cordova, it should be said that Cordova is an open source framework that is run by Apache. PhoneGap is Cordova with an infrastructure from Adobe. As for PhoneGap vs Ionic, the latter allows creating interactive apps. PhoneGap vs Xamarin can be both used for cross-platform applications creation.

Undoubtedly, the productivity of the application on PhoneGap will be inferior to the native application, but in most cases, the difference is so insignificant that it is not visible to the human eye. However, this is an excellent alternative to native development for mobile platforms, in most tasks justifying its application. 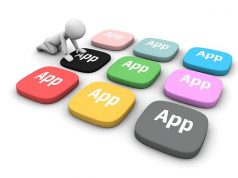 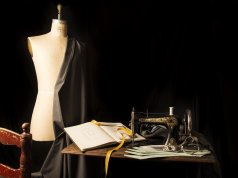 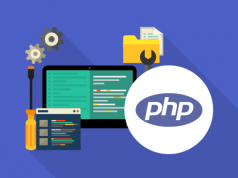 Why PHP Language Is Still So Popular In Web Development?