Step counters and smartwatches might be the first things many people think of when it comes to wearable technology and health. However, the market has expanded far beyond these uses to include wearable devices that can track daily vital statistics and literally save lives by treating previously incurable diseases.

In 2018, a medical research firm called Gardner predicted that 10 percent of people who use wearable technology for health will make a significant lifestyle change because of it. Gardner also predicted an average increased lifespan of six months for the same group of people. Below are just some examples of current and future wearable health devices. 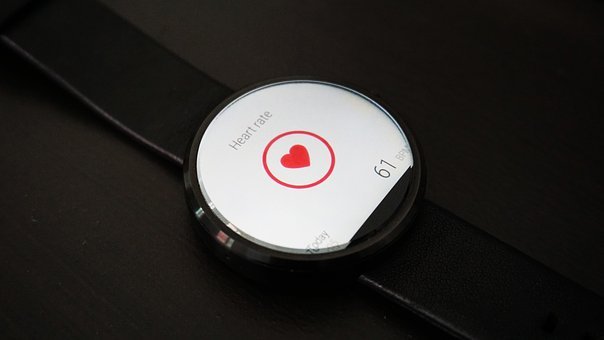 Even people with a history of heart disease don’t receive as much monitoring as they should. That could soon change if enough cardiac patients get on board with the personal electrocardiogram (EEG) available on the Apple Watch Series 4. The device measures the electrical activity of the heart and notifies the wearer of any potential causes for concern.

Although nearly 54 million Americans have sleep apnea, 80 percent of them don’t know it. Thankfully, wearable medical technology could soon decrease this figure dramatically. Devices such as the Beddr SleepTuner diagnose stopped breathing events during sleep. Users can then take the data to a sleep specialist to confirm a diagnosis, or at least

Currently, Public Health England (PHE) is running a trial with a wearable piece of equipment for people diagnosed with epilepsy. The device helps doctors better understand that patient’s seizure pattern as well as changes in his or her condition. Since launching the wearable device for epilepsy in 2016, PHE has noted 30 percent fewer emergency room visits or hospital admissions for epilepsy patients and an 80 percent reduction in average response time by medical professionals. In addition to saving lives, PHE hopes the device will save millions in healthcare costs every year.

Diabetic Testing without the Needles

Living with diabetes is challenging enough. For people who must give themselves shots to take their blood sugar every day, management of the disease can feel overwhelming. Recognizing this, Google developed a smart contact lens that measures blood glucose levels through the eyes. Sensors in the contact lenses measure blood glucose through tears that seep through the lens itself. The sensor then sends the information to the user’s smartphone. 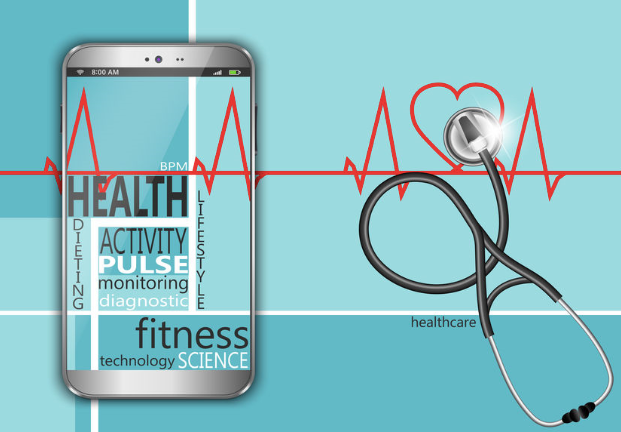 Monitor Blood Pressure with a Smartwatch

Although blood pressure monitors are commercially available, they can be cumbersome to use and are not compact enough to transport easily. The HeartGuide is a wearable watch shaped in the form of a heart that helps people with high blood pressure monitor it continually. In addition to giving the wearer blood pressure readings on the device, it sends information to a smartphone that explains what the numbers mean in more detail.

The medical field has typically been slower than others to take on new technology. As these new products show, embracing the concept only means saved lives and improved quality of life for millions around the globe.

Innovations For Your Necessities: Top 7 Wearable Tech Of 2019

How Wearable Tech May One Day Save Your Life