Software developers are in high demand. These are the people who are creating computer programs and applications, or they might develop systems that allow networks to operate. The software development and testing cycle is one that’s in-depth and requires a high level of expertise.

The role of a software developer is so important that the unemployment rate is nearly zero in this career field. Also, one of the biggest challenges startups face is recruiting and hiring good talent. Among the jobs hardest to fill are software developers.

With that in mind, what should your company know about hiring a developer who’s going to be able to bring the right set of expertise to your project? The following are some things to know if you’re at a point in your business where you’re going to hire a software developer.

You need to prepare before you actually take steps to hire a software developer. This means that before you post a job, or start looking at developers, you know what your goals are not just in hiring someone, but also your overall business goals.

What problems do you want to solve first and foremost?

Who you hire and your hiring process is going to vary if you’re developing as an example a web app versus a mobile app.

You also need to have a very clear idea of how the person you hire will fill the role. As an example, when will they start, and what will training look like? Will relocation be an issue?

Know and manage your expectations to make hiring a smoother process.

With the hiring of a software developer, sometimes it’s easy to get hung up only on the specific skillsets. For example, you might focus on one particular programming language.

Rather than doing that, which is a good way to quickly count out qualified candidates, focus more on problem-solving.

A good developer can often learn a new language, but becoming a problem-solver is much harder to do if it’s not an inherent skill the person has.

It’s much better to base your hiring on the challenges you’re facing and the fact that you’d like to solve them with particular outcomes than limiting your options because of hiring only based on certain skills.

Don’t focus too much on a resume when hiring a software developer, because a great resume doesn’t always equate to a similarly great performance when it comes to coding.

Be Prepared To Sell Yourself

What a lot of startups don’t realize is that when they’re hiring developers, they need to be selling themselves if they want to secure top talent.

It goes against what we think of as the common hiring experience, but with software developers, it’s different.

You want good candidates to feel compelled to join your team. You’ll have to pitch them and sell them on the vision and environment of your company.

You also need to start the conversation focusing on things like compensation and benefits.

One way to vet possible candidates is through the use of coding evaluations.

You want to use problems taken from real challenges your company has faced or is currently facing.

You want to simulate your work environment as much as possible.

Rather than having them do the coding evaluation outside of your office, have them do it at work and observe them while they’re doing it. 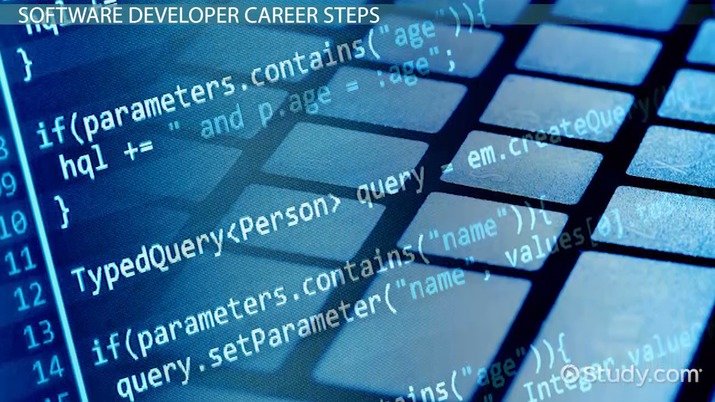 Look for Someone Smarter Than You

The best piece of advice when you’re hiring, especially for a startup, is to hire people smarter than yourself.

This isn’t just true of developers—it’s true across the board. If you hire someone smart and great at what they do, not only is that person going to bring value to the company but they’re likely to be a good draw for other smart people to come on board as well.

Finally, if at all possible, when hiring a software developer, try to find someone who has an interest in what your business does. If you hire someone who’s engaged and enthusiastic as far as the work they’re doing, it’s going to create better outcomes for everyone.

How to Fix “DNS Server Not Responding” Error

The Ultimate Guide To Transferring Your Whatsapp Data

How to Convert Music Like a Boss: Audfree Tidal Music Converter