London is set to transition into a low carbon circular economy by 2030. In a raft of measures announced by Mayor Sadiq Khan, the city plans to ensure that no biodegradable and recyclable rubbish goes to the landfills by 2026. It also plans to recycle 65 per cent of all rubbish generated in the city by 2030. A leading rubbish removal London company, Clearabee, supports the initiative. The company has ensured that most of the rubbish it collects ends being recycled rather than being disposed into landfills. There are several programs that the city council has put in place to achieve this goal. The most common is the recycling push using bins that are coloured differently.

What is the Recycle and Reuse Program?

This program is led by the city council itself and supported by rubbish removal London companies. The program emphasises the need to separate rubbish at the point of collection. This makes it easy for the sorting and eventual recycling of rubbish. On the streets and households are differently coloured boxes each denoting the kind of rubbish that is to be put into them. 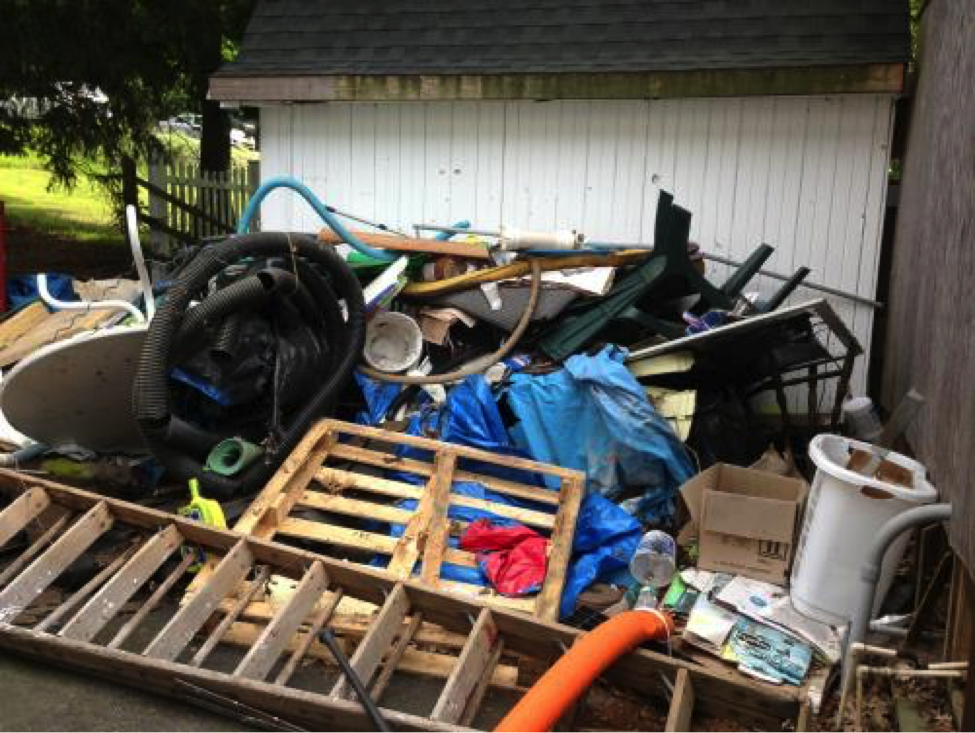 The first box is blue and is used for disposing of recyclable materials such as plastic and metal containers. In this box, you can put any metal or plastic that includes food tins, aerosol cans, aluminium foil trays, drink cans, plastic tubs, trays and plastic bottles. Since plastic wrappings and carrier bags are hard to recycle, most refuse collectors discourage households from putting it there. You can also put your glass bottles or jars in this bin but not other types of glass.

The brown bin is used for disposing of biodegradable rubbish. This includes garden and kitchen rubbish and any garden produce. Such items that go to the brown bin include meat, bones, uncooked and cooked food, coffee grounds, teabags, vegetable peelings, garden prunings, leaves and plate scrapings. You may wrap food leftovers with paper when throwing it into the bin. General and pet refuse is not considered part of biodegradable rubbish.

The grey or green bin is used for collecting rubbish that cannot be recycled. Anything that does not fit in either of the two bins will end up in this bin. You can dispose of items such as plastic bags, diapers, sanitary towels, all light bulbs except fluorescent ones, polystyrene and general refuse. You should not put renovation rubbish such as tiles, rubble or bricks.

The colour code may differ from one borough to the other. However, the concept is to separate rubbish at the point of generation thereby, increasing the amount of recyclable rubbish. Broken electrical items such as toasters, washing machines and other appliances are collected and recycled separately. The city has set up locations where such items can be taken for recycling. Also, old furniture and other wooden items are picked differently and the materials reused for other purposes. Talk to your rubbish removal London company for the collection of these items. 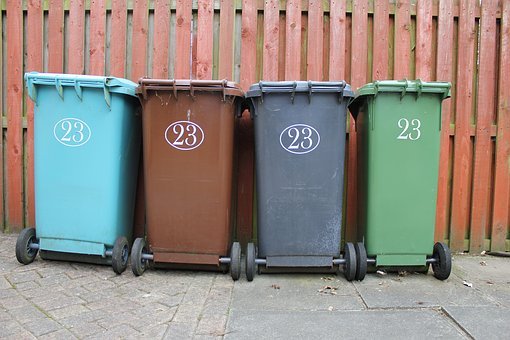 You can be part of the zero rubbish to the landfills initiative by separating your rubbish as stated above and reusing some of the items you put into the bin. Some of the things that you may reuse include plastic bottles, wine bottles, wooden items and textile. Bulky rubbish is collected separately is it most likely going to require some sorting before it can be used. You can request for additional refuse bags rather than store the excess rubbish into excess unlabelled bags.

Clearabee is a leading rubbish removal London company that offers services to both residential and business clients. It is fast, effective and supports London’s initiative for a zero disposal of rubbish to landfills. The company has also taken steps to reach this goal by ensuring that 90 per cent of the rubbish is recycled.