When they were first introduced, electronic signatures seemed silly. How can something be official if pen isn’t put to paper? But as business and technology have become increasingly intertwined over the years, it no longer seems strange. In fact, it’s becoming the preferred method of authentication and documentation.

The Rise of Electronic Signatures

A decade ago, you probably would have been shocked if someone asked you to sign an official document electronically. Today, you wouldn’t think twice. There are a handful of laws in the United States, Canada, Australia, the United Kingdom and dozens of other countries and regions around the world that now make electronic signatures legally binding and enforceable. 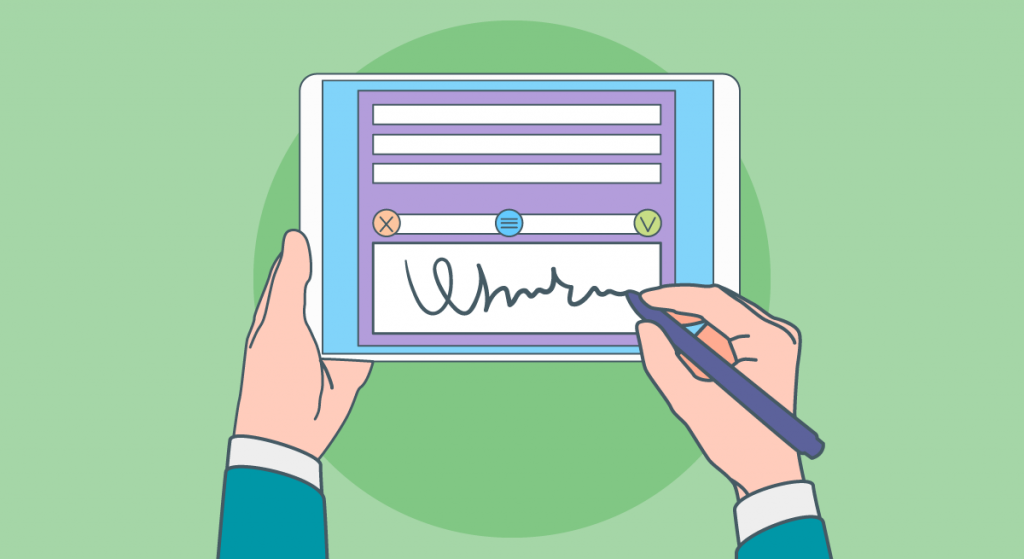 While the exact growth and adoption numbers might fluctuate depending on who you talk to, the industry trajectory is clearly pointed up. This isn’t by chance, either. Just check out some of the benefits electronic signatures offer businesses:

“Organizations can expect significant ROI after implementing e-signature because it fundamentally enables you to replace manual and inefficient analog processes,” Rahim Kaba writes for eSignLive. “It’s therefore in your organization’s best interest to ensure a quick implementation because this translates to faster customer experience (CX) and efficiency gains.”

It’s hard to argue against the efficiency of electronic signatures. Instead of signing, scanning, faxing, printing, and jumping through dozens of hoops just to get a single document signed by all parties, you just upload the document to the cloud and everyone can sign off with no additional steps necessary.

To put it simply, electronic signatures are far more convenient than the traditional pen and paper method. You no longer have to drive across town just to sign a document. It doesn’t matter where you are, you always have the ability to authenticate and approve. 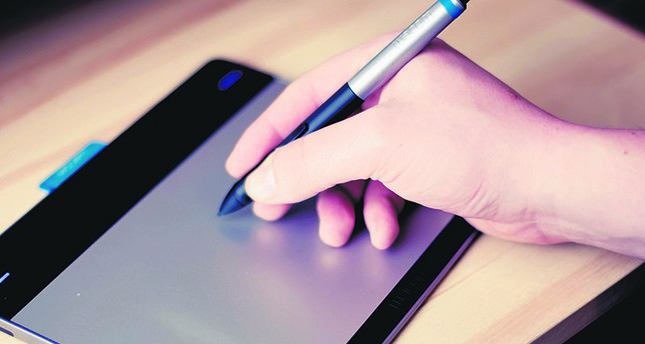 What most people don’t realize is that electronic signatures are actually quite cost-effective. There’s less human error, fewer delays, and better response times – all of which combine to create lower transaction costs.

For people who aren’t familiar with the ins and outs of electronic signatures, the first concern they bring up typically has something to do with security. They’re worried that it’s hard to authenticate an electronic signature. Ironically, it’s quite easy. Encryption significantly lowers the possibility of tampering and actually makes a signature more legally enforceable than if it were completed by hand. There’s a comprehensive record of when and where a signature was completed, something that doesn’t happen with pen and paper (outside of a notary).

“Today’s society values speed more than any generation before. We read breaking news updates as they unfold online, text our friends and family, and send emails rather than mailed letters,” industry expert Pem Guerry says. “With speed as such a priority in our daily lives, it’s no wonder that we’re finding new ways to eliminate cumbersome paper processes.” 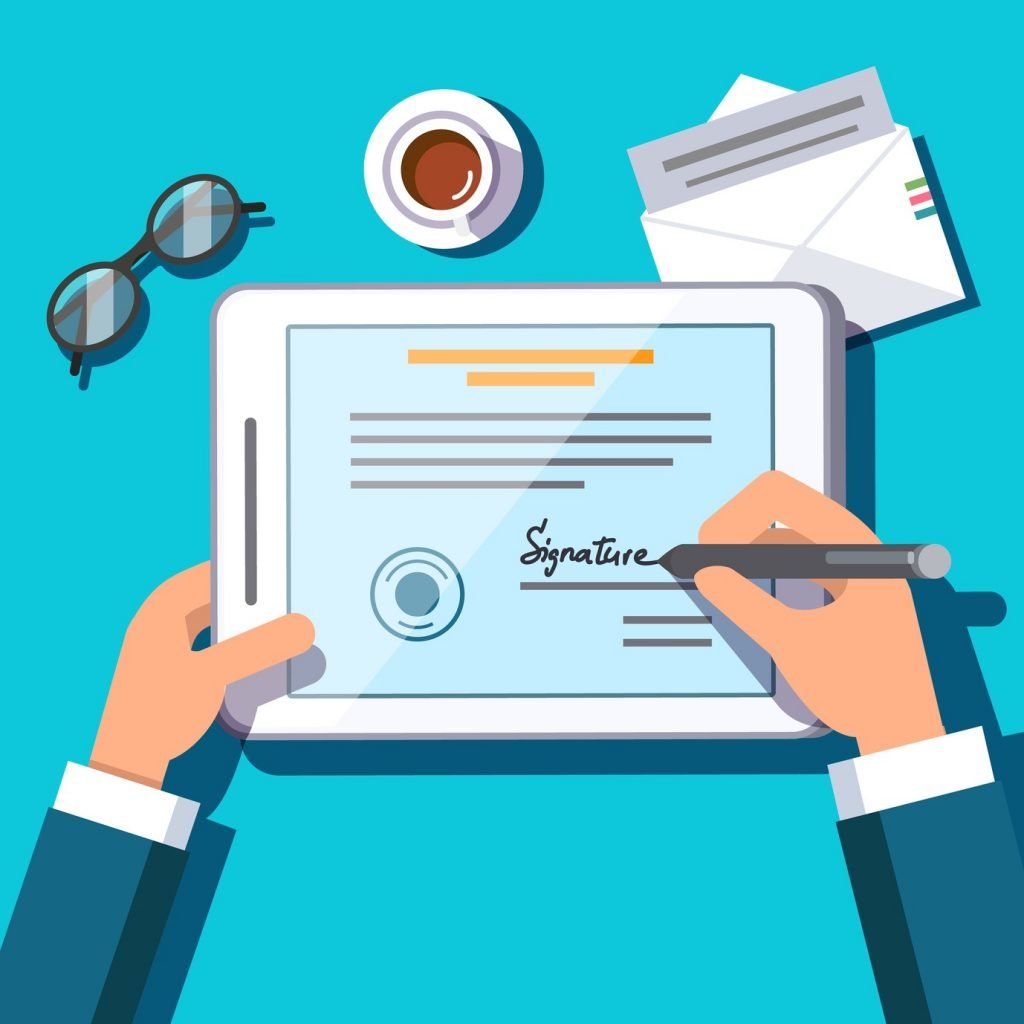 While security, costs, and convenience all matter, it’s the “speed” component that has most businesses interested. Time is money and the ability to bypass time-consuming steps is nothing short of intoxicating.

Digitization and the Future of Business

You don’t need Nostradamus to tell you that the future of business is overwhelmingly digital – and electronic signatures will play an important role in getting more organizations to rely on digital methods to streamline key processes. For businesses, becoming an early adopter will prove highly beneficial.

What Is A Modern Intranet?

3 Ways The Internet Has Revolutionized Our Life