In the IT world, nothing is more annoying to the end user and IT executives than an application that isn’t functioning. Such periods of downtimes can be not only costly but also damaging reputation-wise. Given that only 2% of companies manage to recover from a downtime within an hour, according to Liquidweb, it makes sense to avoid such situations like the plague. 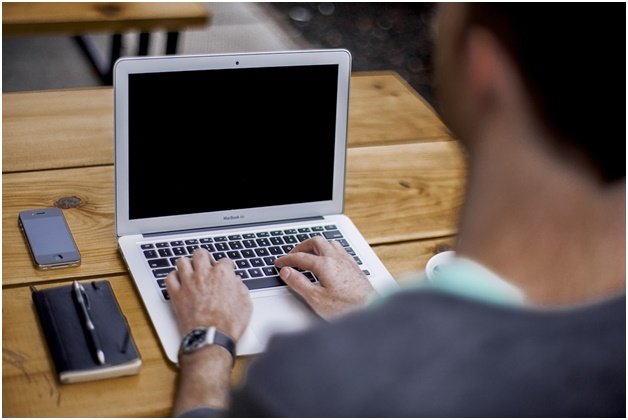 One solution that can help achieve this would be to commit to application lifecycle management to determine the health of the application from the period of deployment to retirement. Additionally, it can help to ensure that the application is using the resources allocated to it efficiently.

Here are some insights on the best approach to application lifecycle management:

The last thing you need is to identify application problems through your server configuration monitoring tools among other management solutions when it is too late. As a result, the right path to take would be to test the applications in a sandbox environment that mimics the production environment before deploying it. It is essential to ensure that both environments are as similar as possible since even a slight deviation can result in you straying away from the benefits that the test can provide. 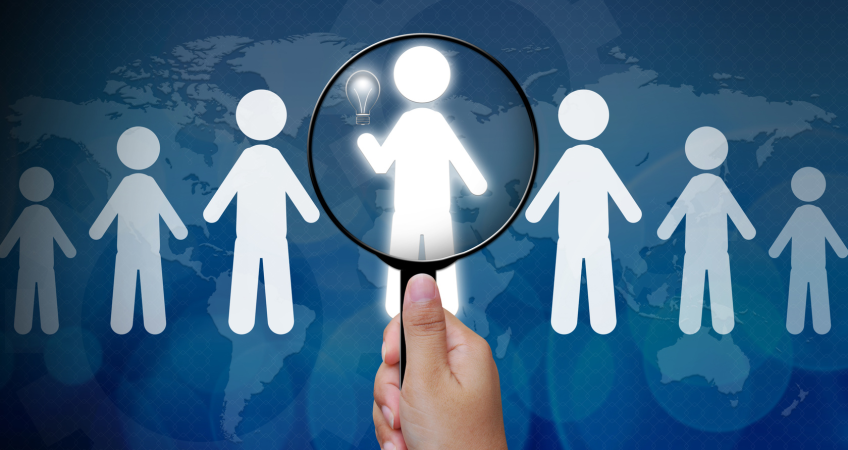 People Should Be a Priority

As much as you yearn to have the application launched in the shortest time, your staff members are the ones who will ensure the success of the project. As such, it only makes sense to consider their interests in every decision that you make. For instance, deciding that they will need to work overtime to launch the application might look good on paper, but it might be detrimental in reality.

The more fatigued employees are while working on your application, the higher the chances that they will commit errors that will only lead to downtimes down the line. Additionally, you should also consider the opinion of other stakeholders such as the end user and executive leaders to avoid having anyone throw in a monkey wrench into your efforts. Resistance to change and usability optimisation should all be addressed in the initial stages of application deployment.

As the application ages and continues to be used, some of its old files tend to become irrelevant. Such files and documents tend to eat into the company resources whereas they do not give anything in return. To embrace maximum efficiency and utilization of resources, it only makes sense to delete these items once their use comes to an end. This should also include program versions that have become obsolete.

Manually implementing the different activities in application lifecycle management leads to more errors that it helps in eliminating. Furthermore, embracing manual processes whereas automating the tasks is a waste of resources. Instead, you should look for ways to streamline the activities through automation.