It is quite a hard fact of human life that there is no such man made system which can be called as totally fool proof or for that matter fail proof. Those gadgets and devices that are supposed to be maintaining the safety and security of the owner can be broken with the right key. All that matters is time and the right type of key which can unlock any safety barrier with regard to the data and information security of an individual. Most of the time, we see that some or other untoward thing happens which affects the totally life of the person and the data need not necessarily be just about the personal part of the life of the person in question but also the financial and the legal aspects of life of the same individual.

When the smart phone was first used, the reaction, the response and the acceptance of the device in general was quite overwhelming and it was welcomed with open arms not without the credit the smart deserves. It has actually revolutionised human lives beyond compare and has made life easier and simplified the lengthy processes, saves much time and effort and has become an intertwined mix of human life. Yet, the safety in this regard is not to be taken lightly as many breaches happen due to the nosy and peeky kind of people existing all around us. So, it is a very matter of urgency to secure your smart phone from being trespassed into and to divulge the information that is closer to heart. Here is where the LEO privacy guard application comes to our aid in times of drastic need. This is a well developed and well thought out application and in demand over many others already exists in the app world. 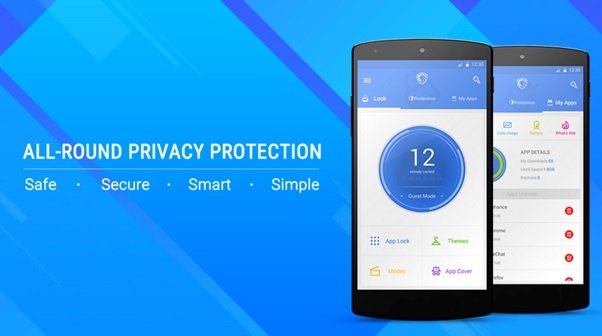 When you have the dire need to keep your personal and professional and information safe from prying eyes, the best way to do is to getting smarter than the peeky people around you. When you first have decided to do this, it becomes essential to note a those important things that you can get from this particular idea that you have decided upon and chosen as the best. The best of course it is yet, the awareness on the features would give you full control over the whole thing. The application is developed to keep all the other applications in complete check and if any intrusion happens, it is capable of giving a very quick alert.

The applications in the smart phone are given a mask by way of new icons which will hide the actual application where you store the files. The multimedia files and documents that are available in the phone can be secured by the alert as well as by hiding them altogether and you would be the only person to know where it has been saved. The key pad in itself is made secure by masking it with photos which would give the intruder a hard time to find what is hidden under each of these photos. It has the right technique to find out if there are any leaks in the system as far as data security is concerned. The application above all is capable of detecting and correcting any violation in the wifi and network of the phone.

Many users have given quite good comments and feedback about the application Leo privacy guard and what is more it has more than several million happy users!