You’ve heard of PGP encrypted BlackBerry devices and you know that you need to start using some kind of encryption technology if you want to keep your business and personal information safe from prying eyes. If you’ve ever tried looking up PGP encryption, unless you’re highly computer-literate, you’ve probably walked away confused. For years, PGP encryption was mostly inaccessible to the average computer user, but today, thanks to PGP encrypted smartphones and encrypted email service, you can start using the technology simply and easily. 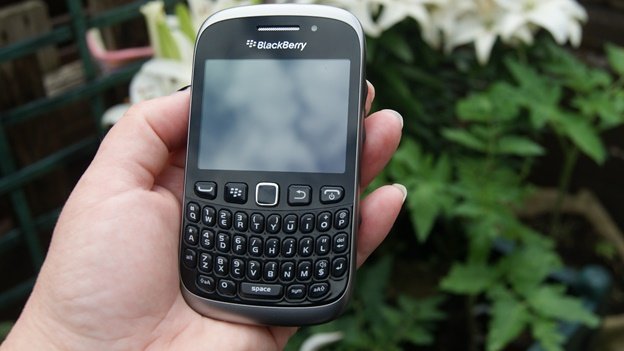 You can buy a PGP encrypted BlackBerry from a local reseller, but as a reseller, how do you decide whose technology to sell? PGP encrypted BlackBerry devices from encryption company Myntex are one of the leading secure mobile phones on the market, largely because they operate a transparent business with better customer support than their secretive competitors. For example, they never blacklist and instead are constantly expanding their whitelist, working with other encryption companies to open up communication between their two networks. More cross-company compatibility is key to expanding markets for PGP encrypted BlackBerry devices and others, allowing customers to talk to their business partners, colleagues, sources, friends, and family, no matter what encryption service they use.

You can get encrypted smartphones of different brands, but using a BlackBerry device is a smarter and more secure option. BlackBerry was made with executive-level security in mind (even after the White House moved to iPhones, President Obama retained his secure BlackBerry phone), including encryption. BlackBerry is already one of the most secure devices available, and it allows you to use PGP encryption the way it was meant to be used. By locking down all functions other than email, encryption provider Myntex prevents devices from being compromised by malware or Trojan Horses. You then have a dedicated device for business and personal emails that sends encrypted emails that cannot be decrypted by anyone but the intended recipient.

Thanks to their trademark keyboards, encrypted BlackBerry devices are easy to use for sending business emails. Without web browsers or apps, you’re protected from malware and phishing attacks that are increasingly taking place via social media. Studies now show that social media apps like Twitter and Facebook are trusted too much by users, and users are not paying attention to the risks, making it a rich field for hackers. If you want to introduce PGP encryption to your business, you can also find business plans for multiple devices. One of the biggest cybersecurity risks facing small, medium-sized, and Fortune 500 companies is phishing attacks, where cybercriminals target employees for key information. They’re trying to get through their emails as quickly as possible and may not take proper security cautions. Introducing a PGP encrypted BlackBerry devices for your whole staff will stop phishing attacks from reaching those inboxes in the first place. 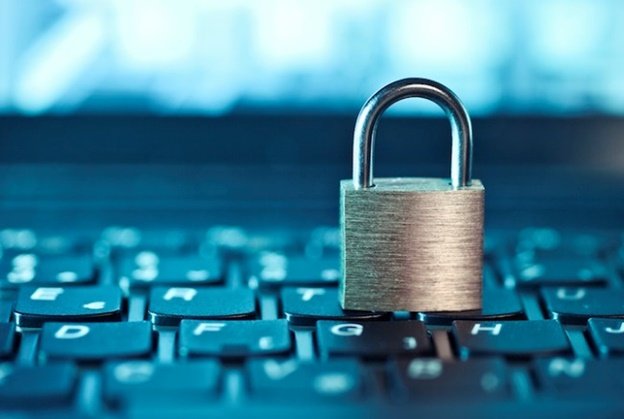 PGP encrypted BlackBerry devices from Myntex are sold and activated by local resellers under their own brand. When you take this product to prospective clients, you can use your own label. However, you have the reassurance that you’re working with a technology provider that wants to bring PGP encryption to a wider market through better support and transparency. Become part of a growing movement to offer superior cybersecurity to average email users and start selling easy-to-use PGP encrypted BlackBerry devic 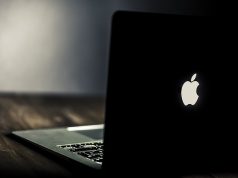 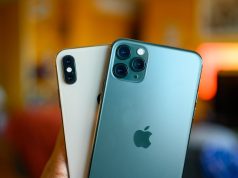 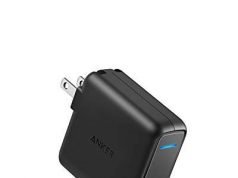