When we think of virtual reality, we often think of the future. The idea of being able to shape the reality around you seems straight out of 2001: A Space Odyssey. But this innovative technology is already around us—Pokémon Go is a great example of this. The popular app-based game uses augmented reality technology to let users capture Pokémon in real-life environments. The game was hugely successful; less than two months after it appeared on the app store, it was downloaded over 500 million times. Judging by the game’s success, this type of technology is here to stay.

But there is so much more to virtual reality. As seen in Pokémon Go, augmented reality uses elements of real life, such as the user’s environment or space in which a user works. Mixed reality, sometimes called hybrid reality, adds digital objects to physical ones, letting them coexist and blend together in real time. Extended reality lets humans direct devices through physical space—like with drones—reaching places they’ve never been before. 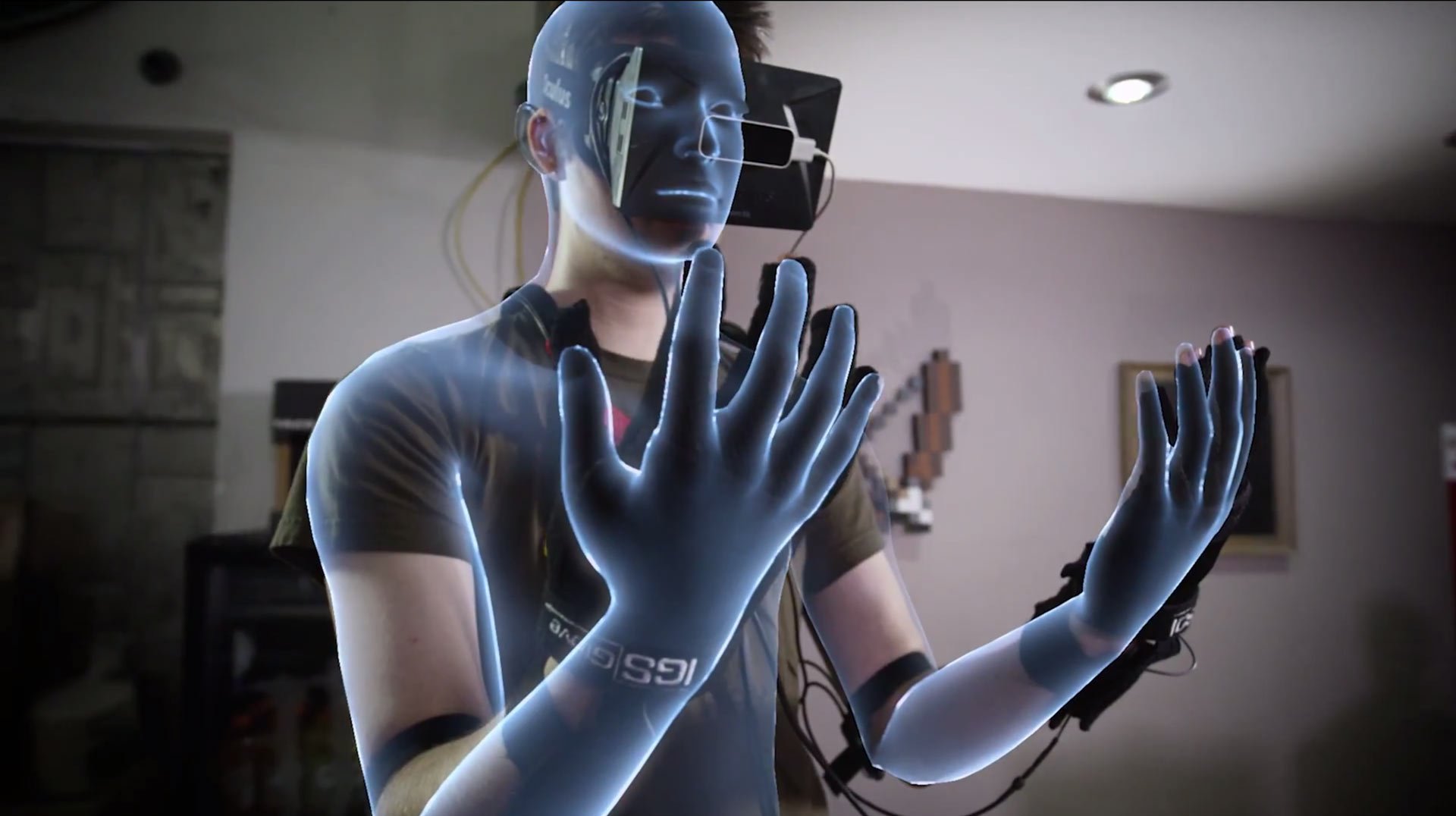 Because there are so many types of virtual reality, the possibilities are endless. This technology can be used when designing buildings or products, letting users imagine new possibilities before even starting construction. It can be used for employee training in industries like mining and welding, where hands-on training can be difficult. It can even be used in business-to-business merchandising to create new revenue streams and experiences.

No matter how it’s used, virtual reality possesses the ability to change the way we see and function in the world around us. To learn more about virtual reality in the enterprise, take a look at this infographic created by Couponbox.com:

How To Get The Best Out Of Your Virtual Meetings

Major Milestones in the History of VR