Throughout history, a group of outstanding traders have made a great impact on their generations by building massive empires that have outlived a majority of them. These legends have inspired traders all over the world to follow into their footsteps and are willing to train the upcoming traders on how they can achieve outstanding results. Let us look at 6 of these exceptional personalities whose hard work, patience and dedication have shaped the financial trading industry in a very significant way.

This legendary trader lived between 1877 and 1940. According to Investopedia, Livermore left home when still a teenager and moved to Boston to where he specialized in stocks trading. Although he did not have any formal training in this particular trade, he excelled so well such that by the age of 15 he had accumulated a fortune worth $1,000 which is equivalent to about $30,000 in today’s value.

Livermore is famed to have had massive gains and losses in equal measure. It is said that in 1934, he suffered a significant financial loss which led him to tragically take his own life. All in all his legacy moves on as some of the fundamental principles he formulated are still used by investors all over the world in a bid to scale high in their carriers.

He is an American businessman born in Brooklyn, New York. Kovner, who has described as secretive by even close family and friends is founder Caxton Associates which he started in 1982. It is worth noting that this company is among the top 10 most outstanding hedge funds in the world. His company net worth is estimated to be $14 billion while his personal worth is about $4.5 billion.

Kovner had his maiden trade at the age of 32 for $3,000 in soybean futures contract which made him to realize a profit of $20,000. He later confessed this first nail-biting trade was so critical because it taught him the important lesson of risk management. He retired from active trading in 2011. 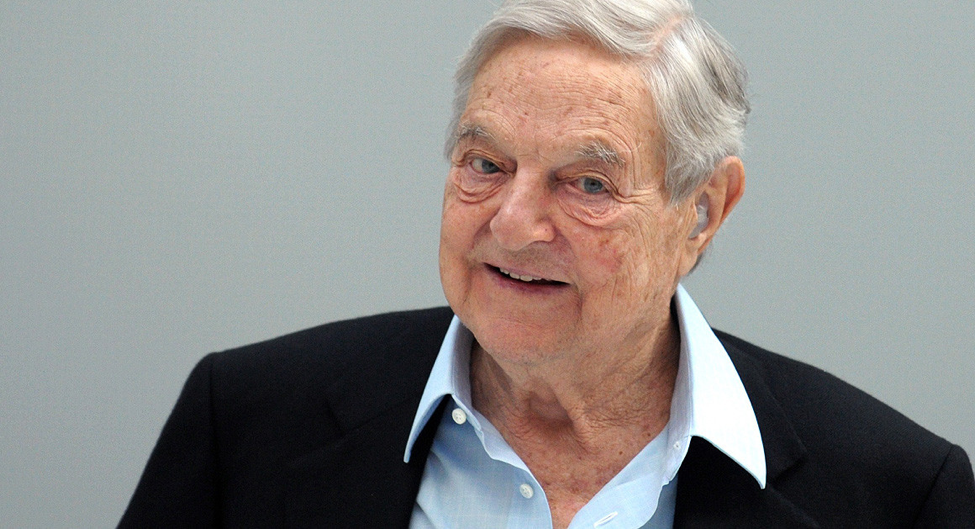 He was born in Hungary and is the founder and chairman of Solos Fund management, one of the most successful companies in the hedge fund industry. A graduate of the London School of Economics, Soros has become a distinguished leader in the world of financial trading and word has it that he once made a profit of $1 billion in a single day. In addition, this businessman is an authored and has penned several books on investing and finances. He is also a leading philanthropist and has given more than $ 7 billion to various charitable organizations. 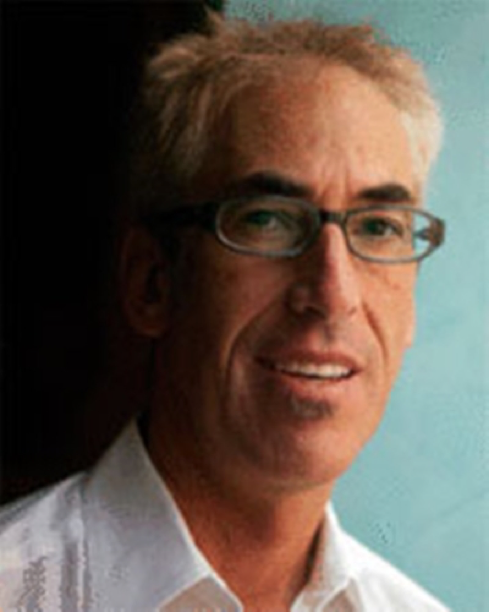 He is an American famed foreign exchange trader who is often referred to as the Sultan of Currency’. He was born in 1956 and grew up in New York. He graduated with a B.A in Fine Arts from Cornell College and later pursued a Master degree in Finance in France’s Johnson School of Management.

Lipschutz was always fascinated by the stock and Forex market and so when he accidentally inherited $12,000 following his grandmother’s demise he decided to invest it in Forex. He was able to successfully turn this investment into $250,000. This was a huge boost to his carrier and earned him a title of one of the best Forex traders.

Even though he suffered a major loss that made him to lose his entire capital, lipschutz was undeterred and he rose again having learnt some vital financial lessons. He later co-founded the Portfolio Management where he serves as the director. 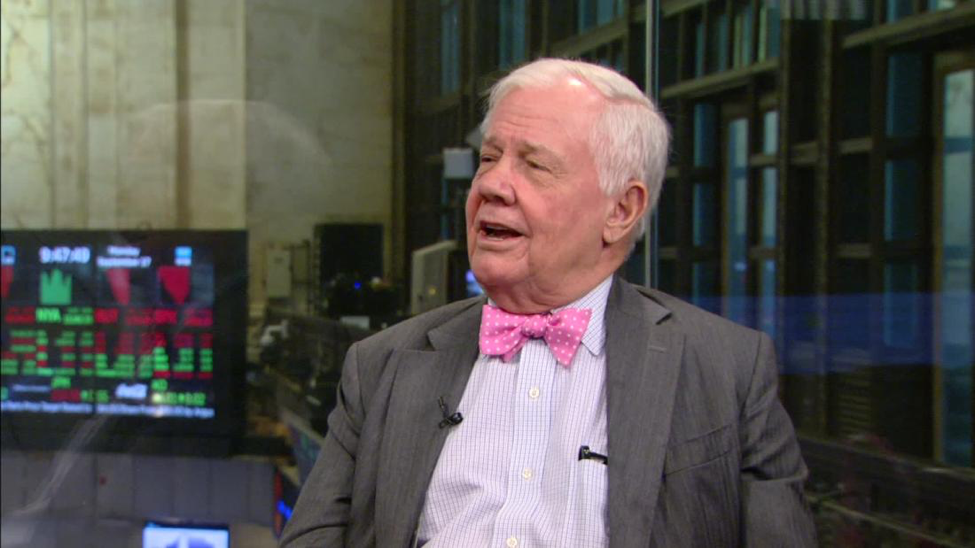 Jim Rogers aka James Rogers, Jr. is an American businessman and author born in 1942. He is currently based in Singapore and is the chairman of Rogers Holdings. He is the co-founder of the Quantum Fund alongside George Soros which rose to a staggering 4200% in a period of 10 years. Rogers is well known for his bullish call on goods which happened in the 1990s as well for his books giving exhaustive information of his adventurous world tours.

Andrew Krieger is a successful Forex trader whose keen interest is mostly in New Zealand currency. A graduate of Wharton Business School in Pennsylvania, Krieger was a former employee at Solomon Brothers but left in 1986 to join Banker’s Trust a position that allowed him a higher capital limits and consequently more profits

Andrew Krieger earned his fame in the trading world when he earned $300 million in selling the New Zealand Currency. He is also largely known for his philanthropic work and after the tsunami which hit in 2004, he is said to have donated $350,000 for the affected.

This article was meant to inspire you in your pursuits to become a legendary trader and we believe it has done just that. One of the key trading discipline exemplified by the people featured in this article is a commitment to their course no matter the hardships. It is also advisable to conduct due diligence as you decide on the type of company where you will be making your deposits. Forex trading is a risky affair and you want to be extra careful.