Business premises might seem fundamental to a company – but in actual fact, there’s an increasing move towards businesses operating exclusively online, with no physical location.

That said, shutting your office and letting everyone work from home isn’t a move for the feint-hearted – and will undoubtedly change the way you work. Here, we’ll look at 6 considerable benefits that could occur for your business if your office became a digital one…

By running a virtual office your people are working from home – and the benefits as knock-on effect of this can be massive.

Environmentally, you’re immediately taking cars off the road – and in actual fact, you might find that your employees don’t require a car (or can consolidate with partners) – further adding to the green benefits of your virtual office choice. 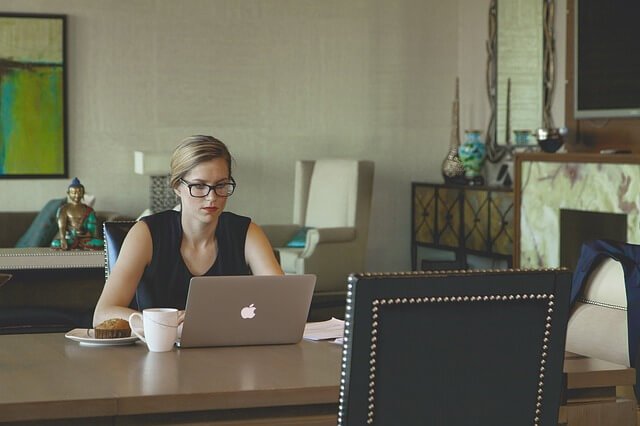 The average commute in both the UK and US is around 26 minutes, which adds up to a staggering 225-hours commuting each year. By operating from a virtual office you hand this time to your employees, effectively saying they get an extra hour in bed each morning – a definite morale boost compared to sitting in traffic…

Let’s just touch again on that impressive saved commute figure; 225 hours – which is around and extra 6 weeks a year that a person is free to do anything else other than travel to your office.

Freeing up this amount of time for each employee offers some incredible physiological and psychological benefits – both of which are likely to positively impact your business in turn.

Think about all the things you struggle to do when you’re chained to your desk away from home all day; doctor’s appointments, school assemblies, kid’s football matches, taking deliveries – to name just a few. In fact, when surveyed (anonymously!) around 80% of employees admit to having phoned into a workplace sick, when actually it was a non-sickness related issue that they needed to attend to.

What’s more, studies show that people who work from home are more likely to make time to exercise – which also has a knock-on effect to health and productivity in a huge number of ways.

Despite the fact a huge number of IT office fundamentals (such as Microsoft Office and their virtual email servers)are now predominantly cloud based, the idea of a digital office might still conjure up images of having to do without a business network – which would severely limit a lot of companies.

In reality, working with a virtual office now means nothing of the sort, especially considering the growing sophistication,accessibility and benefits of SD WAN solutions for small and medium size businesses.

You may well have to invest in some infrastructure on behalf of your employees – but with the right software underpinning your network you can see even specialist applications that are critical to your business smoothly running for all your end users.

What’s more, counter to what you might expect – effective collaboration between employees is actually up as a result of digital project management tools and shared application access. You might think it’s easier to pass a document over a desk divider – but cloud-based applications are proving that just isn’t that case.

Removing the physical location of your office frees you up to recruit people from a much wider area, whether that’s nationally – or in some instances, internationally.

While on the surface that might sound like ‘off-shoring’ your work force, it actually gives the opportunity to grow your services into different countries while maintaining a ‘boots on the ground’ presence – a factor that’s sometimes essential if you want to maximise your relationship with a distanced customer.

Consider picking up a client in central Europe; flying from the UK or the US once a week would take up a considerable amount of your time – and if the client requires this kind of hands on relationship, you’re out of the running. Now consider how simply you can take a local account manager on when you’re running your office virtually – even if that person works for you just one day each week, they can have seamless access to the network and systems you already have set up for the rest of your workforce.

Offering work from home opportunities also extends the possibility of finding exceptional talent in people who just can’t get to your physical location – whether that’s because of childcare, a disability, a medical condition or a lack of transport. 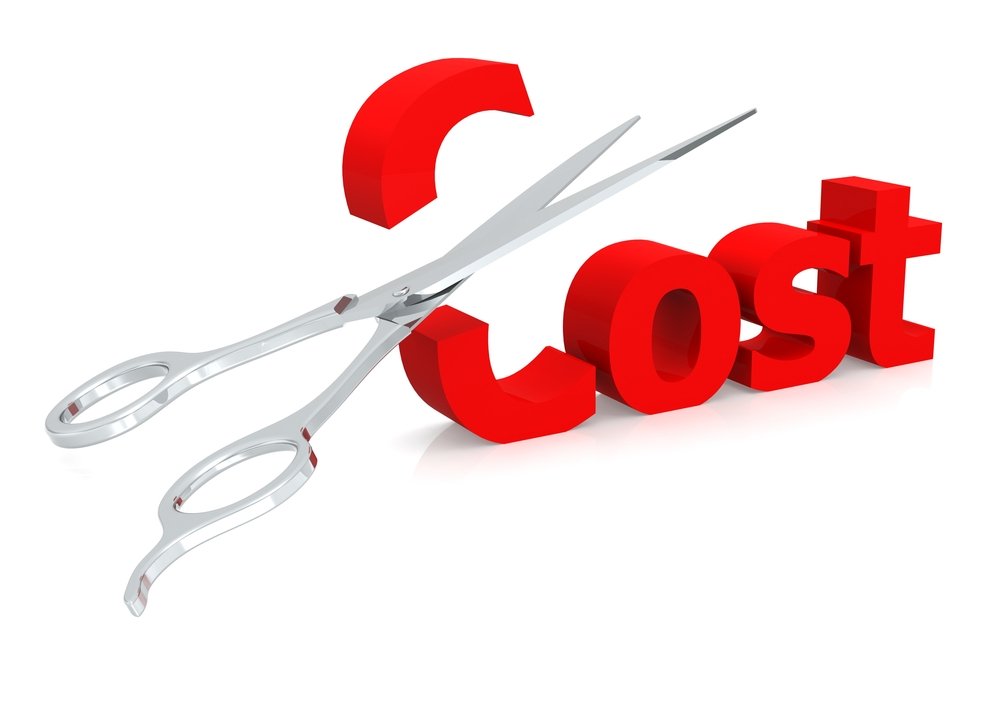 If you run a business you don’t need reminding about overhead costs – in fact, looking at your working budgets and picturing them without office, utilities, maintenance and other associated costs must be a fantasy that’s crossed most business owner’s minds.

Well, fantasise no more – because working digitally means those costs disappear. Now, it would be incorrect to say that running a digital office doesn’t come with costs and challenges of its own – but those challenges are often much easier to swallow when they line up alongside enormous amounts saved.

These reduced costs might mean savings can be passed on to clients – or reinvested in your people. The choice is yours, and it’s a pleasant one.

Some of the biggest names in tech are seeing that productivity is enormously increased when employees work from home – and frankly, if it’s good enough for Google, Amazon, BT, Hilton and Dell, then the likelihood is it’s going to be good enough for your business too.

The productivity boosts are generally reported to result from the increased trust that your company will be showing employees. When you’re in an office you’re probably expected to be at your desk for 9am sharp – and if you’re not there, then questions are asked.

When you’re working from home there’s every chance you’re not going to be at your desk at 9am – but in turn, you’re far more likely to be working on a project when you’ve got a spare 15 minutes after dinner at 9pm. The 9-5 pattern doesn’t work for everybody – so giving your team the flexibility to work when they’re most productive, low and behold, ups productivity!