The predictions are startling: Within the next five years, experts say, there will be as many as 100 billion devices connected to the Internet worldwide. Consumers already expect connectivity in nearly everything, meaning that many companies that have not previously designed for the Internet of Things are faced with the challenge of creating products that fulfill consumer demand and expectations, while still adding value to their business.

Jumping into the realm of IoT design can be exciting, but before you get started, there are a few important things to consider that will not only make your product work the way that it’s meant to, but also make your design process easier and more streamlined. 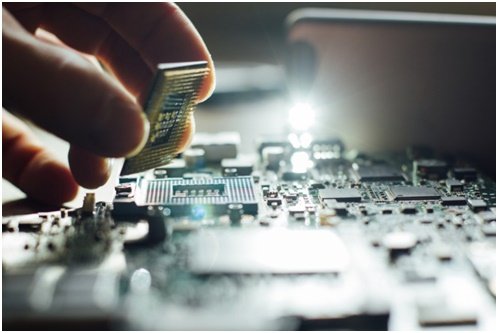 1. Start With a Ready-Made Platform

When designing for the IoT, there is no need to reinvent the wheel. Implementing a ready-made platform like the Curiosity Development Board, which features multiple functions right out of the box. Building an IoT platform from scratch is time-consuming and challenging, so choosing a platform that already has multiple user interface options built in, with the potential to add additional accessories and functionality without difficulty, saves you time and money in the design process.

Scalability is important when developing IoT devices and applications. Your long-term success depends on the ability of your application to scale and accommodate all users. In other words, if you develop a coffee maker that automatically switches on when user’s morning alarm goes off, you need to be certain that the application can reliably manage thousands of signals at the same time. If your application cannot scale to its potential, your product is likely to fail.

The security of the IoT is a major issue right now — and only likely to become a more prevalent one as more devices are connected to the Internet. While some might think it unlikely that hackers would be interested in, say, the coffee maker we mentioned previously, it’s the potential for attacks on IoT devices to spread malware to other, more important devices (like your computer or a medical device) that has security experts worried. Your applications and devices need to be developed to be secure from the very start, including encryption and authentication features at the very minimum.

Power usage is another key concern when designing IoT devices. Because most devices run on a battery, finding ways to conserve power and/or including a means for the device to be charged externally. The biggest user of battery life is the radio function (i.e., Bluetooth, GPS, Wi-Fi) so devices should be designed in such a way that the radio function is only engaged when absolutely necessary, and not running all the time, so that the battery charge is conserved. However, other aspects of the device, including the sensors and the CPU, also use batteries, so taking those aspects of the design into consideration and finding ways to conserve power must be a priority. 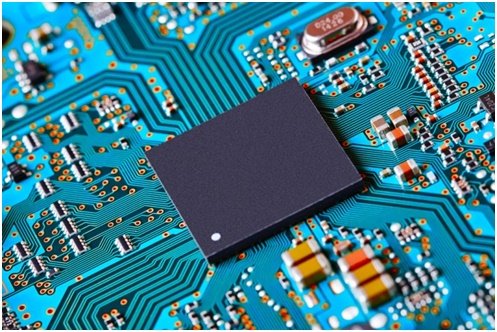 Most IoTdevices rely on sensors to collect data. However, because some devices send so much data across the internet, the potential to run out of bandwidth is very real. This will slow down performance, and reduce consumer satisfaction or the usefulness of the device. Choosing sensors that contain microprocessors that can parse out useful data and only send that to the main application can reduce the amount of bandwidth used and improve performance, while still allowing for full functionality.

However, at a more basic level, it’s also important to select sensors based on their accuracy, durability, and compatibility with the platform you have selected. Because not every sensor is compatible with every platform, you might find that some sensors are a better choice than others. Most importantly, the sensors you select need to be ideal for the usage requirements of your device.

Designing an IoT device requires a great deal of trial and error, and designers must be willing to fail — and most likely fail more than once. By keeping these important points in mind, though, and letting them drive the development process, you have a better chance of developing a device that is both useful and well thought-out. 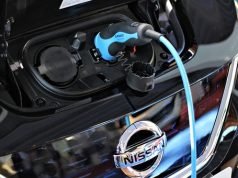 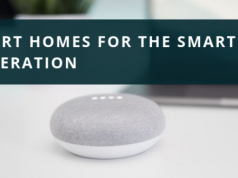 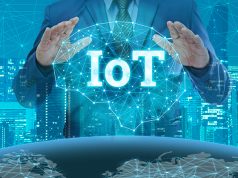