The holiday shopping season is nearly upon us and if you’re like most shoppers, you’re looking for that great gift that won’t break the bank. Tech and gadgets are near the top of almost everyone’s wish list, but finding something that’s both cool and within budget can be difficult. Not to worry, here’s a selection of the five coolest gifts that will make anyone’s eyes light up this holiday. 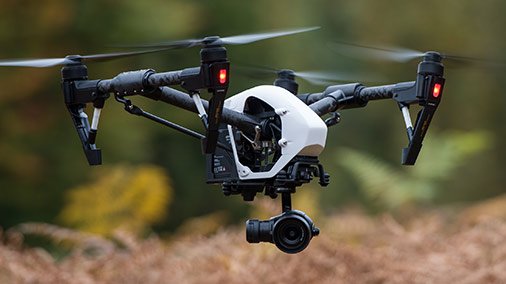 Innovations in battery construction combined with a better understanding of how to build a quality quadcopter have driven the prices for these fun toys down. Now there is a huge range of price points available that depend on the features you want. For example, you can get Protocol RC drones that have still cameras or video cameras installed, drones that will nearly fly themselves, or just a simple drone that you can fly around an obstacle course. With quadcopters, the sky really is the limit. 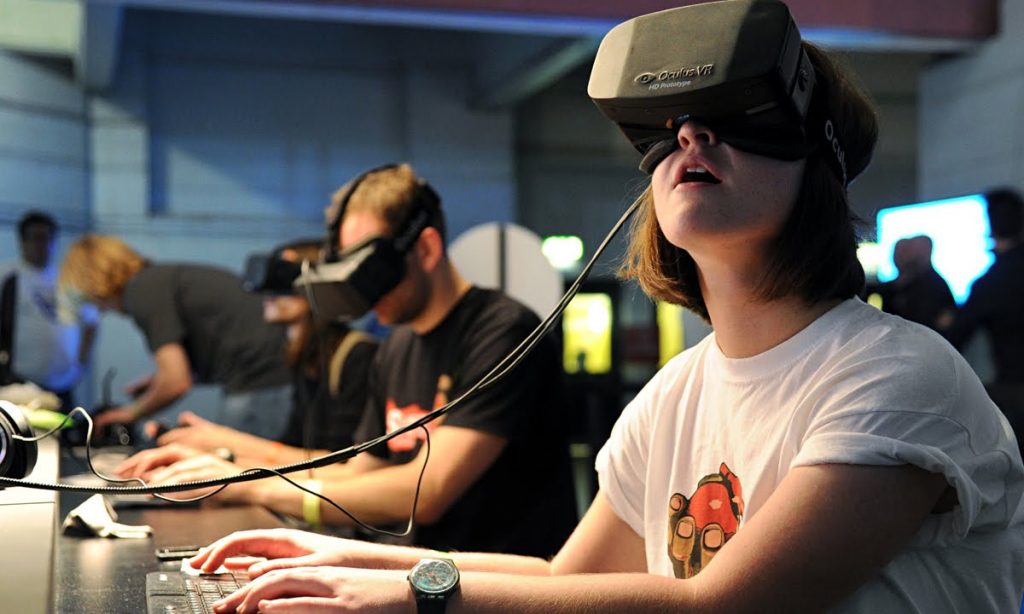 Tech companies are determined to make VR and augmented reality the next big thing. Facebook and Oculus have dropped prices on their flagship headset three times in 2017. Microsoft has announced partnerships with several manufacturers to create their “mixed reality” version of augmented reality goggles. Samsung, Google, and other tech companies have also created inexpensive VR goggles that are designed to work in their ecosystems. With all the options available, finding a VR headset in your price range is just a matter of looking. 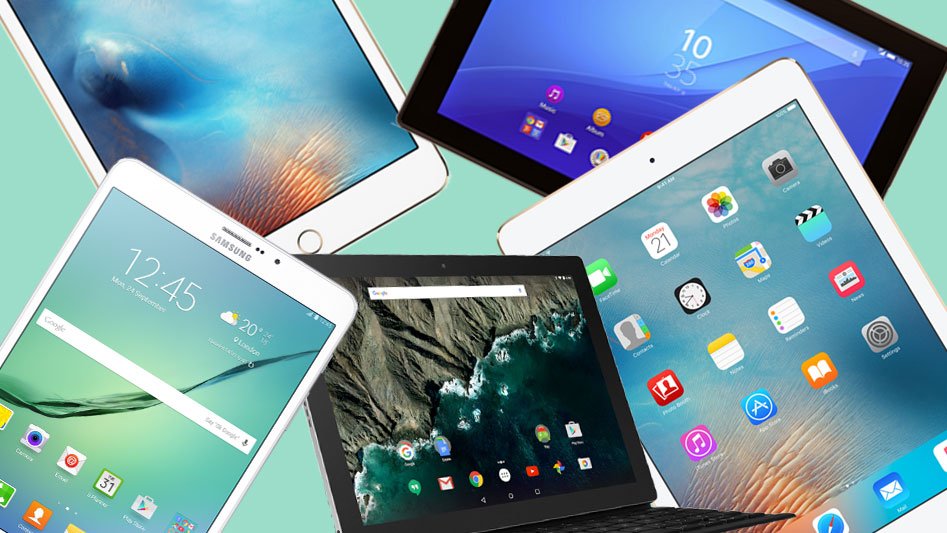 Handheld tablets are hugely popular because of their multimedia capabilities. They can play games, stream music or videos, and even hold thousands of books. And they have become more affordable as media providers realize that they’re a great way to funnel their content to people. For example, Amazon has several tiers of their flagship Fire tablet, ranging from a high-end 10-inch tablet packed with 32 gigabytes of memory to an entry level 7-inch tablet with 8 gigabytes. Deals on off-brand tablets or last year’s models from manufacturers continue to make this a great option for a holiday gift. 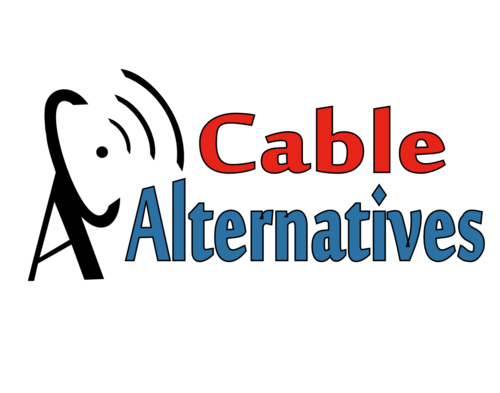 According to reports, over a half-million people in the United States ditched cable and pay-tv in the first quarter of 2017. If you know someone who’s thinking about cutting the cord, there are some great gifts you can put in their stocking. From Fire TV to Apple TV, to even a simple Roku box, these cable-alternatives let your friends ditch paying a monthly fee to their cable television provider and select specific content. Most of these stream Hulu, Netflix, and content from their manufacturer – for example, Apple TV streams 4k movies from iTunes. 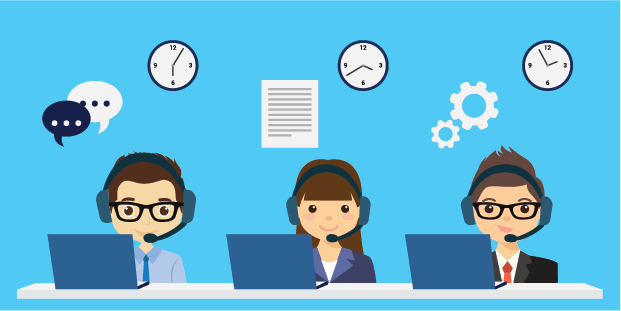 Everyone has seen commercials for Siri, Apple’s virtual assistant built into the iPhone and iPad. Now, these voice-activated assistants are making their way into homes with things like Google Home and Amazon Echo. These smart devices are much more than just a way to order another box of paper towels; you can use them to connect to smart devices in your home and control your lights, your dishwasher, or even your television. Paired with a smartphone, you can turn the lights on in your home as you pull up to your driveway, or use a linked webcam to check in on your pets or children. Prices on these devices are dropping as more of the major manufacturers get in on this growing market.