If you’re into gaming, it’s likely you’ve heard the term “cloud gaming” for a few years now. But it hasn’t been until recently that cloud gaming has become more mainstream. In fact, chances are that cloud gaming is on the rise and is slowly taking over traditional gaming.

But what exactly are the benefits of cloud gaming?

Today we’re going to give you a brief look at what cloud gaming is and the benefits it offers both gaming companies and gamers. 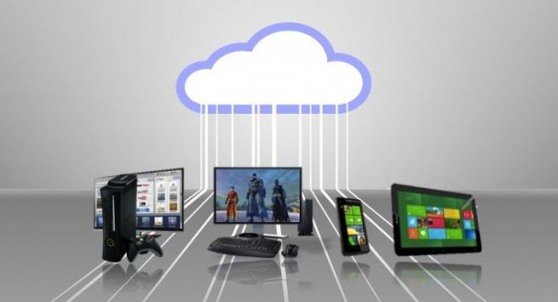 What is Cloud Gaming?

In simple terms, cloud gaming refers to video games that reside on a company server rather than on a gamer’s computer or console. When a gamer wants to play a video game that’s hosted in the cloud, they must install a client program that accesses the company server where the games are stored.

To better understand the process, think about how you stream movies on your devices these days. Rather than buy a DVD or Blu-ray disc, you might connect to a streaming service such as Netflix to access your favorite movies. Cloud gaming works the same way.

What Are the Benefits of Cloud Gaming?

The cloud is highly scalable and available on multiple platforms. Just like your video streaming services, cloud gaming can be accessed on TV, computers, and mobile devices.

You can also access video games on your console, such as the Xbox One. And rather than worry about buying the next game disc, you can focus on gaming accessories such as headsets for Xbox, controllers, and charging kits. 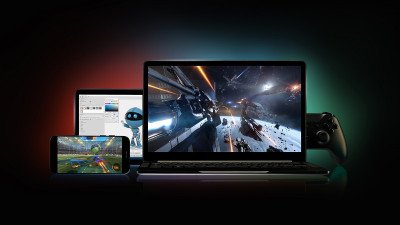 Adding to that, limitations regarding memory, graphics, and processing power are eliminated when using cloud services to run your video games.

When it comes to traditional gaming systems, companies are required to pay for bandwidth upfront. But when a new game is released and everyone is trying it out for the first time, bandwidth use skyrockets. The companies are then charged for the extra bandwidth and are often fined for overuse.

With cloud gaming, companies can invest in as a pay-as-you-go model and pass those savings down to you, the gamer. This means everyone pays less to enjoy more.

The cloud is equipped with unlimited resources and can store as many video games as the gaming company wants. This means that gamers can access a ton of different games instantly. Plus, when you get into cloud gaming, you never have to worry about downloading or configuring applications. You simply log in and access the games you want to play. 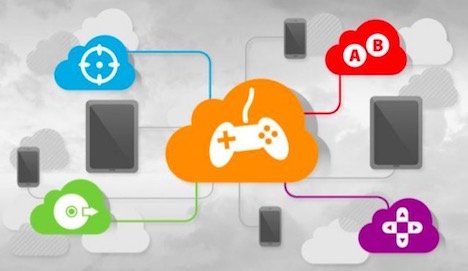 One of the reasons traditional video games are so expensive is because of the rampant piracy that comes with them. Much like movie piracy, the more people steal the higher gaming companies charge for their games.

With cloud gaming, there is no physical software to copy and redistribute for a profit. That’s because every game you play in the cloud is accessed using your own personal device. Without a monthly subscription or upfront payment for a video game, gamers simply can’t access the games.

And there you have it! Six benefits cloud gaming is bringing to the video game industry. Cloud gaming has the potential to create a dynamic gaming experience for more people, and should be embraced as one of the next big things.