Interim work was once seen as a fringe career path but in an increasingly unstable and fast-moving economy, it’s become a legitimate and viable option for thousands of senior workers in the last decade or so. There are, however, certain skills that are required of an interim director or manager that perhaps are not relevant (or are at least less so) in more traditional roles. 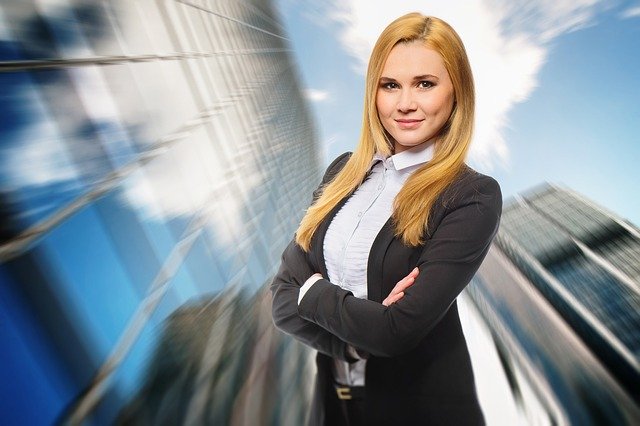 Here, we’ll explore those skills and use them as a foundation upon which to build some invaluable tips that will help anyone hoping to become a career interim. Regardless of sector or function, these tips should give you a solid start in your new exciting career.

1. Build Up Your Interview Skills

There’s no getting around the fact that interim managers will need to interview more often and that means you’re going to have to seriously up your interview game. The first thing is to prepare yourself for the questions you’re most likely going to be asked. These are going to typically include examples of how you improved a situation at some of your previous posts and how you worked with the team to meet and conquer challenges. Honestly, the best thing you can do is to make a list of anecdotes and examples ads you go and have them logged away for use at a later date. You can never have too many examples as some might be more relevant than others for certain jobs. 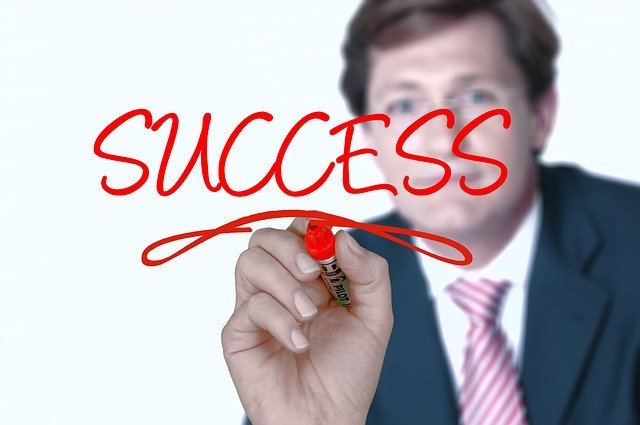 Everybody has to start somewhere but it goes without saying that the most successful interim directors are those that have a strong track record behind them. This means cultivating a diverse set of roles and experiences at an eclectic range of organisations that allow you to really flex your creative muscles and show off what you’re capable of.

The larger and more diverse your network; the more powerful you will be as a potential asset as an interim manager. Start with LinkedIn, discovering contacts and adding them to your digital rolodex. You might be surprised how many network connections you have waiting to be made with people you might have worked with years ago. They can still be useful today! Also, ensure that you’re regularly attending networking events and following up on any connections you might make. And don’t forget the personal touch as that’s ultimately what will make you stand out. 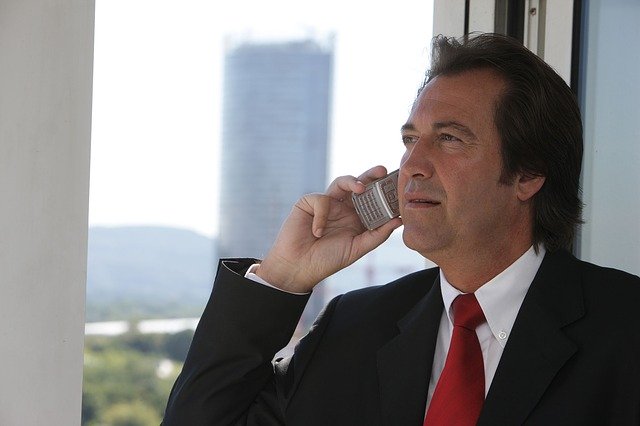 Interim work is not easy but it can be incredibly rewarding and exciting. You will, however, need to be able to adapt at a moment’s notice to new company cultures and that includes everything from dress codes to ways of working and even talking. A good interim manager is like a chameleon that can shift from one role to the next and try on different skins as and when it suits them. It’s certainly not an easy task, but once you’ve mastered it you’ll have a career for life ahead of you.

Banter In The Office: How To Know If You’re Taking It Too Far

Which Web Server To Choose: Apache Or Nginx?

It Wasn’t Covid: How The Digital Product Economy Killed The Physical...