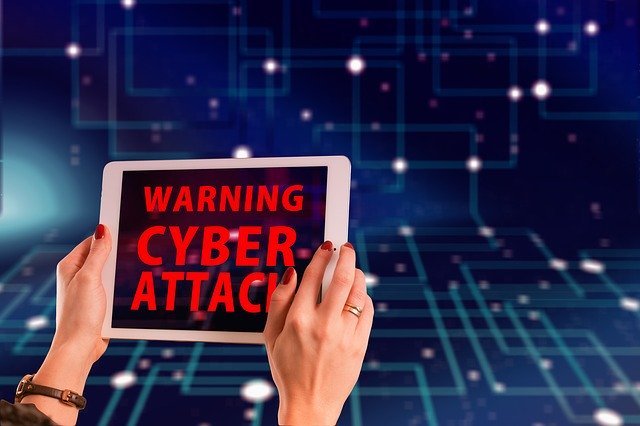 Cyber Attacks Can Impact Your Business In A Number Of Ways, Including:

According to Accenture, 68% of business leaders feel their cybersecurity risks are increasing. Ecommerce businesses are investing in more secure and reliable payment processing providers like T1 payments, and some companies outsource their security efforts altogether. The first step in protecting yourself and your company from such attacks is to know how to spot them. That’s why we’re going over the 4 most common types of cyber attacks out there today and how you can stay protected from each.

A denial-of-service (DoS) attack involves overwhelming a system’s resources so that it cannot respond as it usually would to service requests. A distributed denial-of-service (DDoS) attack is also an attack on the system, but it is launched from a large number of other host machines that are infected by malicious software controlled by the attacker.

There Are Different Types Of DoS And DDoS Attacks Include:

Makes the system crash or become unusable while attempting to connect

Causes the computer to crash to due poor IP

Uses fake IP address that mimics the victim. This request would go to all IPs in the range, overwhelming the network.

Millions of systems infected with malware under hacker control that carry out DDos attacks.

The attacking computer uses the same IP address as the victim while the server continues the session, believing it is communicating with the client.

Occurs when an attacker saves old messages and attempts to send them at a later time, impersonating one of the senders in the conversation. One way to prevent this attack is by using session timestamps.

Phishing emails are sent to very large numbers of recipients, more or less at random, with the expectation that only a small percentage will respond. On the other hand, spear phishing emails are more targeted, designed to get a single recipient to respond or interact. Hackers select an individual target within an organization, using social media and other public information and craft a fake email tailored for that person. 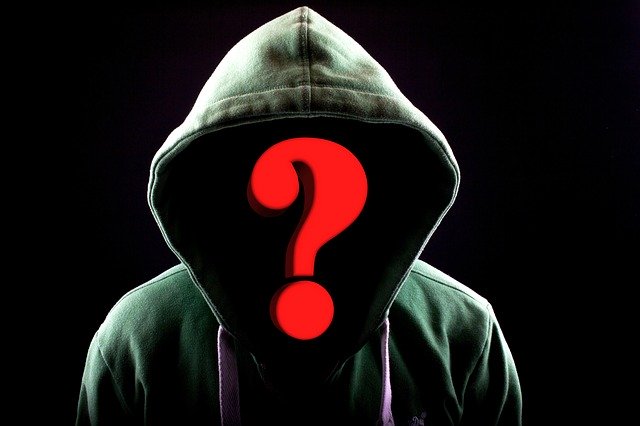 Some Examples Of A Spear Phishing Or Phishing Attempt Include:

Some Public Information That An Attacker May Use To Try And Trick Someone With A Spear Phishing Scam Include:

To Reduce The Risk Of Being Phished, You Can Use These Techniques:

Drive-by download attacks are a common way for attacks to spread malware. This is done by targeting vulnerable websites and inserting a malicious script into the code on one of the pages. This script may install malware directly onto the computer of someone who visits the site, or it might redirect the victim to a site controlled by the hackers.

Drive-by downloads can happen quickly and easily without the victim even doing anything, such as clicking a download button or opening a malicious email. They could simply be visiting a website or viewing an email message or a pop-up window. Unlike many other types of cyber security attacks, a drive-by doesn’t rely on a user to do anything to actively enable the attack — this makes them especially dangerous. 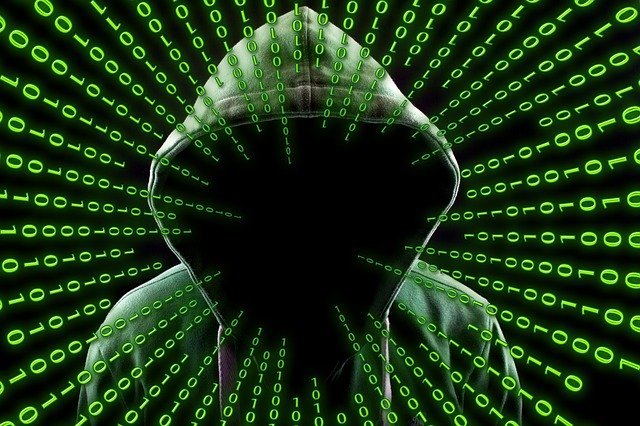 If your app, operating system, or web browser does not have the proper security ramifications in place, a drive-by download can take advantage and cause harm. Here’s how to protect yourself from drive-by attacks: