Bitcoin is the most popular cryptocurrency. It has the largest market capitalization and broadest market. It passed the thousand dollars (U.S.) mark several years ago and hovered around the four thousand dollar mark in 2017. Is it a bubble that is ready to burst? No, and the currency has a very strong future. Here are three reasons you should consider investing in Bitcoin.

If you own Bitcoin, you don’t have to be worried about your bank freezing your account because you made too large a cash deposit, or the IRS seizing it because your cash deposits under $10,000 per the recommendation of your insurer looks suspicious in their eyes. The Chinese are turning to Bitcoin, too, to get around the Communist Party’s limits on moving money both within and outside of the nation. 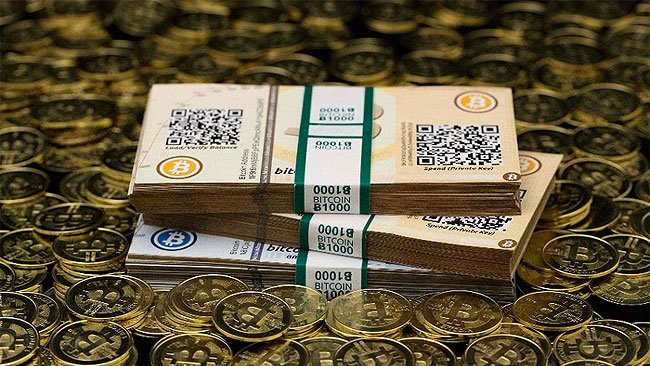 If you have Bitcoin, you can continue to operate even if other funds are frozen. This literal financial diversification is increasing demand for Bitcoin internationally, and you should invest in Bitcoin to take advantage of this growing demand.

We’ve already mentioned how Bitcoin is attracting new users from China to Cyprus. It has become a truly international currency. If you own Bitcoin, you aren’t affected by the inflation or deflation of your currency. That is a benefit of investing in Bitcoin regardless of the increasing valuation of Bitcoin itself.

You don’t have to pay currency conversion fees. You can use the money whenever you want it and convert it when conditions look right or you simply need to do so. This makes Bitcoin an attractive option for those who want to live abroad or store currency they can use wherever they end up. And this knowledge is leading many to buy Bitcoin, whether out of fear they have to flee abroad or because they are planning on emigrating. Others are investing with companies like Genesis Mining, making money from mining Bitcoin money. 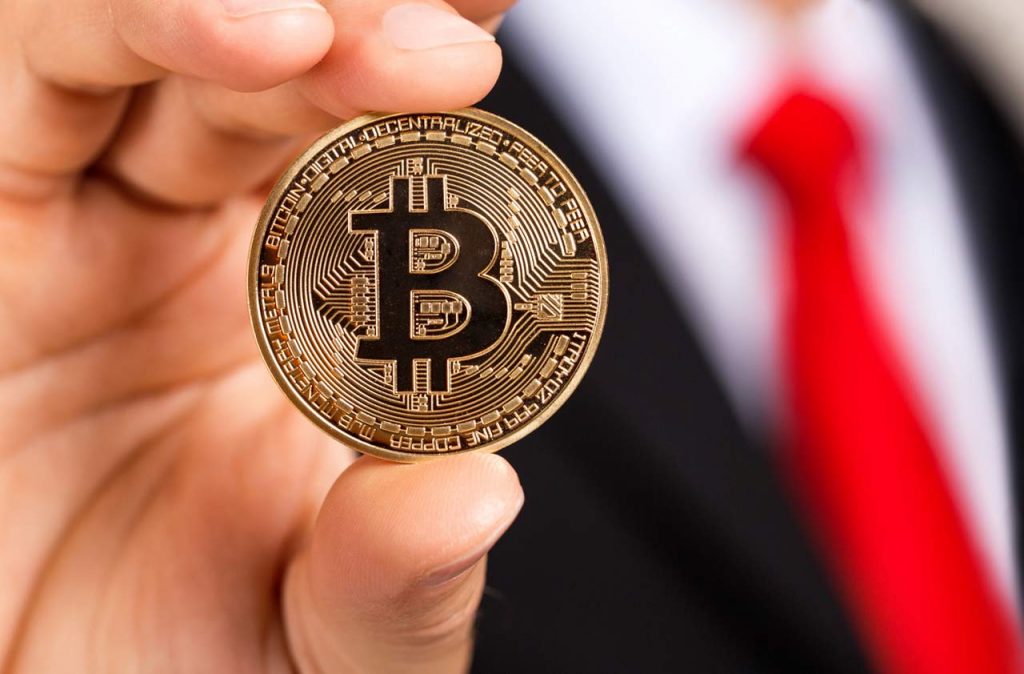 More Businesses Are Now Accepting It

As Bitcoin has become more popular, more and more merchants have started to accept it as a form of payment.  It is believed that by the end of 2017, over 1.8 million merchants will accept the currency, with everyone from Expedia to Shopify already on board.  It is even possible to pay for things like a university education with the currency now.  All of this is a sign that the currency is a good investment.

Bitcoin’s wide user base and the ability to access it anywhere makes it a truly universal currency; this makes Bitcoin appealing to those who want to immigrate, transfer money abroad or invest abroad. Bitcoin allows you to shift to a reserve currency independent of your own currency’s valuation and public policies. And, with many businesses and universities now accepting it as a form of payment, it won’t be long before it is widely accepted as a form of payment.

All of these trends continue to increase the demand for cryptocurrencies like Bitcoin, which is why you should invest in it now.